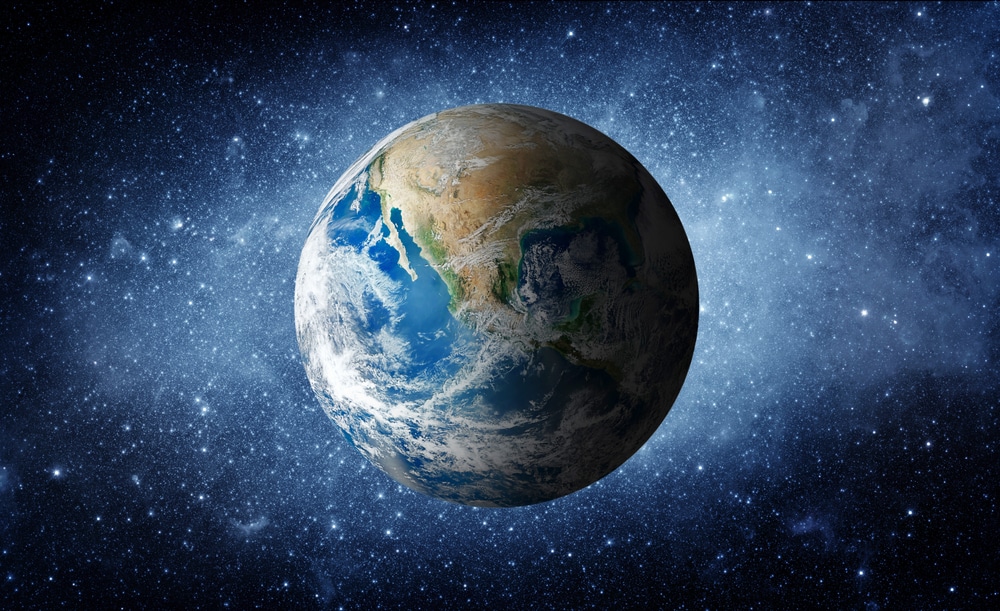 (OPINION) ETH – Recently we shared a report from Popular Mechanics, that the Earth has been pulsating every 26 seconds for the past 60 years, and it has left scientists unable to give an explanation and some speculated that it could be a harmonic phenomenon, a regular seismic chirp caused by the sun’s energy, or a beacon drawing scientists to its source to begin a treasure hunt according to the report.

However, now a group of Bible Scholars has come forward with an interesting claim. They claim the 26-second duration of the microseismic pulse is explained by the gematria (Hebrew numerology) of God’s name. י-ה-ו-ה, spelled out by the Hebrew letters yod heh vav heh that equals 26. According to Israel365 News, Rabbi Lazer Brody, who is an American-born Hasidic rabbi and teacher with a blog called Lazer Beams, recently saw the scientific discovery as just another source of belief.

“There are so many secrets, places where we can discover HaShem (God, literally the name),” Rabbi Brody said. “I focus on simple faith and science is just a different part of that. The more you get Emunah, the more you will see these things that confirm Hashem’s presence in the world.”

Another Rabbi Shlomo Katz,  who is a spiritual leader of Congregation Shirat David in Efrat and a student of Rabbi Shlomo Carlebach, also chimed in with:  “It is very consoling, Rabbi Katz said. “In these last stages before the geula (final redemption), it is clearly important to be in tune, even literally, with the planet. Being religious, being close to HaShem, is much more than just what goes on in church or synagogue, or what you read in a book.

We need to be sensitive to the quest, to nature, to see how the entire world fits into God’s plan. Science and nature have to be part of our conversation with God.” “God could have made the world in an infinite number of ways but here we see that every detail is for His glory,” Rabbi Katz said. and Finally, Rabbi Shaul Judelman, who is the former director of the Ecology Beit Midrash, a religious study group focused on the environment as it is treated in classical Jewish sources, cited a Biblical source for what he called, ‘the earth dancing for Hashem.”

“The sages were careful observers of nature and that was where they discovered God,” Rabbi Judelman said. “They were very much in the world. Back then, that was science; observing nature and trying to understand it. There was no conflict between faith and science. Absolutely the opposite.

They complemented each other. Delving into the world, nature, and how it works, revealing more of God.” “But we have fallen into a space where we think we have to destroy science to protect faith or destroy faith to advance science. That isn’t so and in fact, we need both sides in order to grow and move towards geula.”