Public Nativity Scene At Indiana Courthouse Under Fire After Complaint From Atheist. 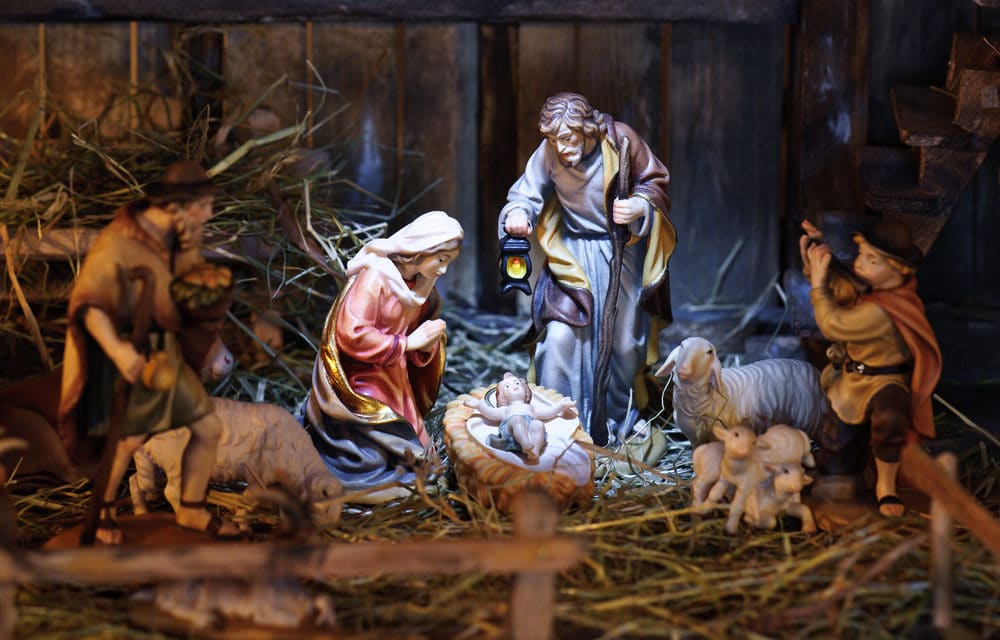 (ETH) – The legality of an Indiana courthouse’s public Nativity scene hangs in the balance in the federal appeals court on Thursday, with religious freedom advocates contending that that U.S. Supreme Court precedent permits the presence of a Nativity scene on public land.

The reason comes from a single complaint from an atheist. According to the report from the Christian Post,  Lawyers from the Liberty Counsel, who is a conservative national nonprofit law firm devoted to preserving religious freedom in the United States, argued in front of the U.S. 7th Circuit Court of Appeals on behalf of Jackson County, Indiana.

The Nativity display is located at a courthouse located in Brownstown and is one part of a larger Christmas display that is placed on the courthouse lawn on an annual basis. and includes lighted figures of Santa Claus, a sleigh, reindeer, and other non-religious holiday symbols.

But all the fun was disrupted in 2018 after a “concerned local resident” contacted the Freedom From Religion Foundation to complain about the display. this lead to FFRF, a secular legal group that advocates for a strict separation of church and state, promptly writing a letter to the Jackson County commissioners in December 2018. The group argued that “it is unlawful for the County to maintain, erect, or host a holiday display that consists solely of a Nativity scene, thus singling out, showing a preference for, and endorsing one religion.”