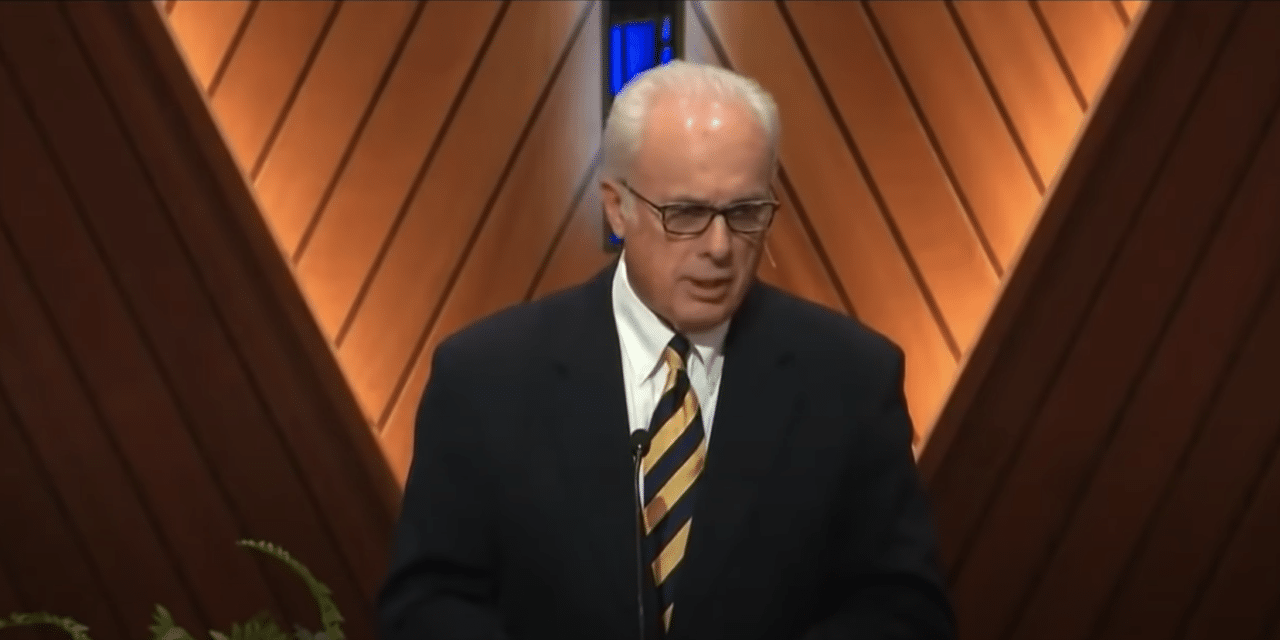 (OPINION) ETH – Pastor John MacArthur of Grace Community Church in Los Angeles, California us under fire again. This time he is getting heat for claiming  “There is no pandemic.” in regards to the ongoing Coronavirus Pandemic. This follows health officials demanding his Church to stop holding indoor services back in August of this year.

However, 81-year-old MacArthur had defied the orders and kept the doors open, mocking the pandemic from his pulpit every Sunday. According to a report from Yahoo News, County health inspectors attempted to enter his church in previous weeks but were blocked by security guards.

“We do not consent to a search or visit,” a security guard told the inspectors, reading from a prepared statement in early August. “This is a Jesus Life Matters protest.” According to the report, If the inspectors had been allowed inside, they would have witnessed thousands of congregants sitting side by side, most without masks and not following social distancing rules. Yahoo stated that the Church has not only continued indoor services but has also questioned the existence of the coronavirus.

“There’s another virus loose in the world, and it’s the virus of deception,” MacArthur told the congregation in his Aug. 30 sermon. “And the one who’s behind the virus of deception is the arch deceiver Satan himself.” The report stated: “MacArthur repeatedly insisted no one from the church had contracted the coronavirus or been hospitalized with COVID-19.

Yet congregants have indeed been stricken and hospitalized with COVID-19, according to MacArthur’s own account in a church interview in April. They included a young couple who were hospitalized and a visiting pastor who died of the disease shortly after attending a church conference in March.”

MacArthur doesn’t seem to back down from threats coming from the state or the government as he never backed down back when he was slapped with a lawsuit in mid-August, he quickly formed a legal team — including a senior legal adviser to President Trump’s reelection campaign — and kept holding services indoors.

Then after a judge sided with health officials in mid-September and ordered the church not to meet indoors, MacArthur mocked the county’s health guidelines. MacArthur then made an appearance on “The Ingraham Angle” on Fox News, where he seemingly dared authorities to throw him in jail.