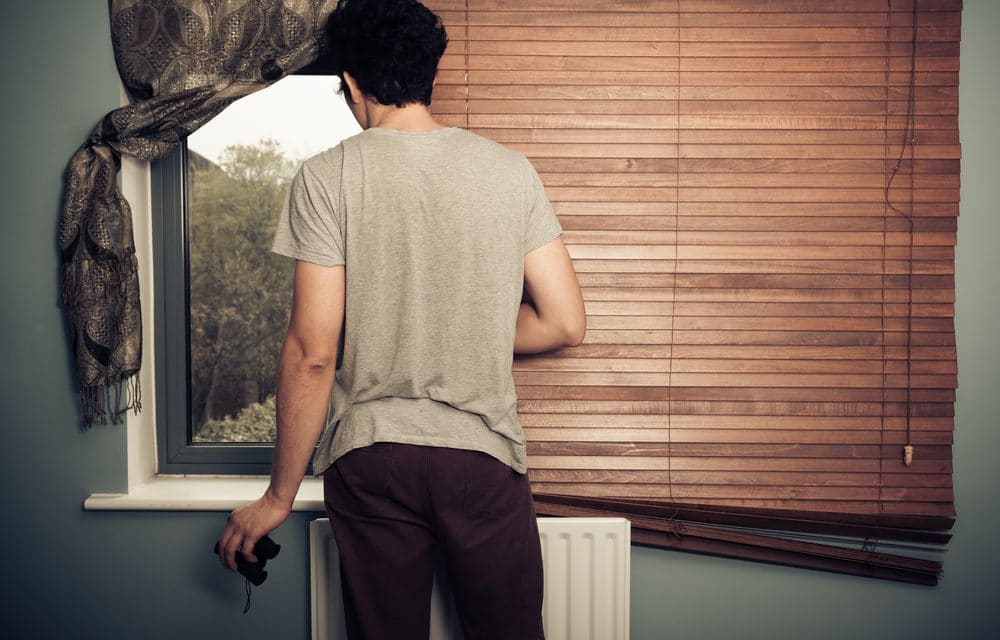 (NYP) – Oregon Gov. Kate Brown is urging residents to rat out their neighbors who break COVID-19 restrictions by having too many guests over on Thanksgiving. Brown recently limited the number of people allowed in a private home to six as part of a two-week “freeze” for the entire state to help curb the spread of the coronavirus.

Oregon has more than 66,000 reported cases in the state, according to The Oregonian. “Look, this is no different than what happens if there’s a party down the street and it’s keeping everyone awake,” Brown told KGW8 last week. “What do neighbors do? They call law enforcement because it’s too noisy.

This is just like that. It’s like a violation of a noise ordinance.” “Honestly, they shouldn’t have to. This is about saving lives and it’s about protecting our fellow Oregonians.” Earlier this month, Brown announced new restrictions in the state, including limiting bars and restaurants to takeout only and closing indoor and outdoor recreational facilities like gyms, museums, zoos, and outdoor pools.

Social get-togethers, both indoors and outdoors, are also limited to just six people — from no more than two households. Brown called the restrictions “common-sense measures” — though they’ve drawn ire from politicians, including Tootie Smith, who will take office in January as chairwoman of the Clackamas Board of County Commissioners. READ MORE