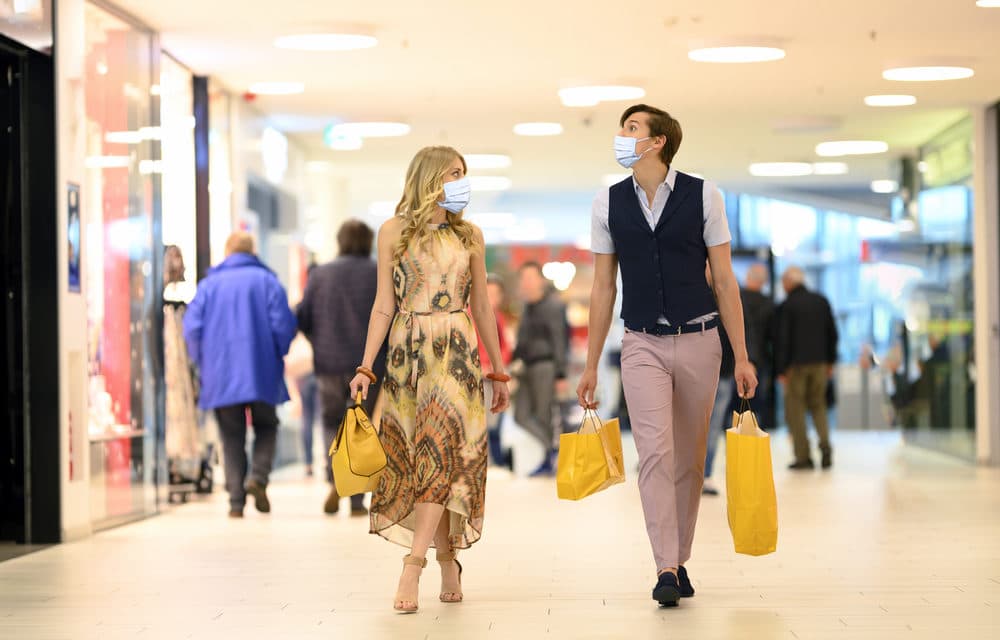 (CBSDFW) – The mayor of a Texas city hit hard by a recent spike in coronavirus cases says the blame can be pointed at “COVID fatigue” and that many cases are coming from shopping at large retailers. Mayor Dee Margo joined CBS’ “Face the Nation” on Sunday to discuss the spike and why his city is getting crushed. El Paso made headlines earlier this month after it hired mobile morgues and paid inmates to carry the bodies of those who died from the virus.

The Texas National Guard was also deployed to help the city with morgues. “I think people just… the consensus is people just had COVID fatigue and they let down, as Dr. [Deborah] Birx said, you got to wear the mask and you’ve got to maintain the distancing and you’ve got to avoid crowds,” Margo told, “Face the Nation.”

The mayor also mentioned what contact tracers have been finding in regards to how residents are catching the virus. “We did a deep dive in our contact tracing for the week of November the 10th through the 16th and found that 55% of the positives were coming from shopping at large retailers, what we’d term as the big box stores,” Margo said.

“And those are considered essential under CISA guidelines under homeland security. And we don’t really have- I don’t have any control over any limitations there.” He said the city asked retailers like Walmart for “voluntary limitations” regarding occupancy. Margo also talked about the city’s hospitalization levels. Nearly a month ago, the El Paso area had reached capacity at hospitals, according to county officials. READ MORE

KTVT, virtual channel 11, is a CBS owned-and-operated television station licensed to Fort Worth, Texas, United States and serving the Dallas–Fort Worth Metroplex.