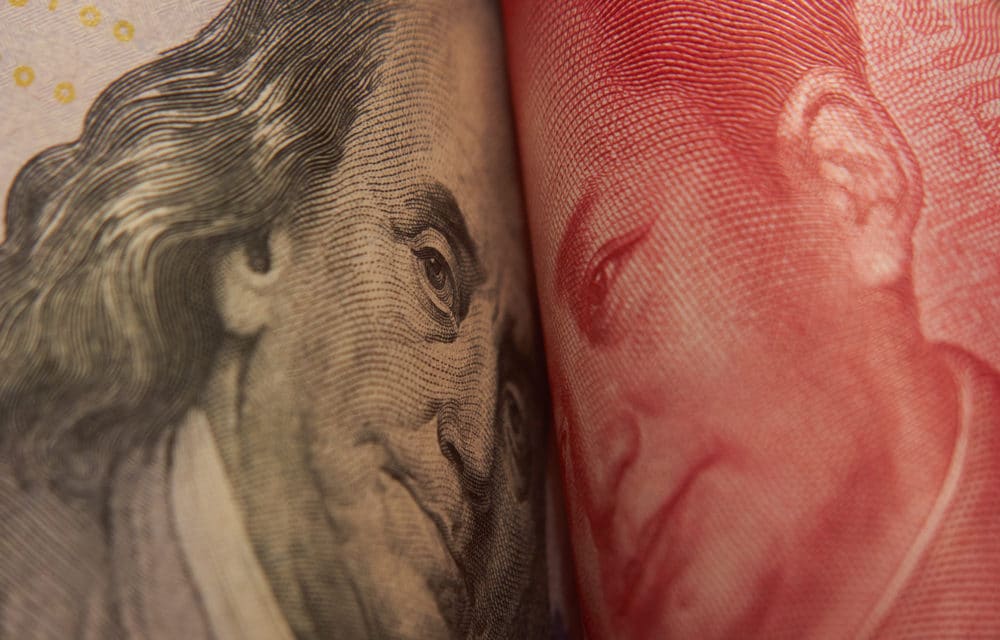 (ETH) – Former U.S. Secretary of State Henry Kissinger is warning that the potential Biden administration should move quickly to restore lines of communication with China that has frayed during the Trump years or risk a crisis that could escalate into military conflict liken to WW1.

“Unless there is some basis for some cooperative action, the world will slide into a catastrophe comparable to World War I,” Kissinger said during the opening session of the Bloomberg New Economy Forum. Kissinger warns that military technologies available today have the potential to make such a crisis “even more difficult to control” than those of earlier eras.

“America and China are now drifting increasingly toward confrontation, and they’re conducting their diplomacy in a confrontational way,” the 97-year-old Kissinger said in an interview with Bloomberg News Editor-in-Chief John Micklethwait. “The danger is that some crisis will occur that will go beyond rhetoric into actual military conflict.”

“If you can look at Covid as a warning, in the sense that in practice it is dealt with by each country largely autonomously, but its long-term solution has to be on some global basis,” Kissinger said, “it should be dealt with as a lesson.” This comes as U.S.-China relations are reportedly at their lowest in decades, despite the two sides reaching a “phase one” trade deal at the start of the year. Since then, the virus outbreak that began in Wuhan, China, has gone global, killing more than 1.3 million people and crushing economies around the world.