IT BEGINS: Australian airlines will only let passengers who have vaccine on international flights…Other airlines to follow 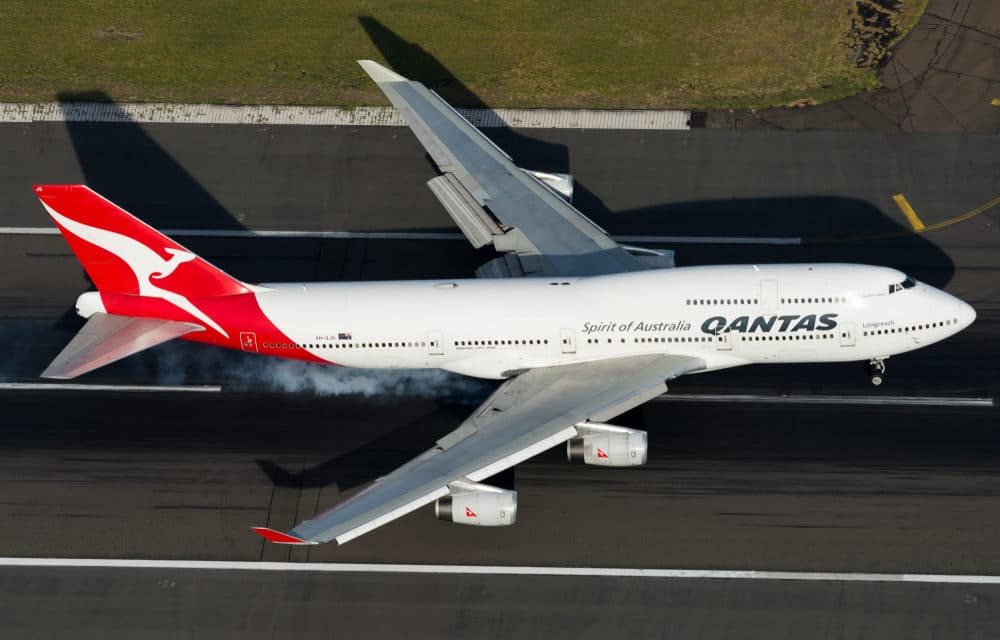 (The Sun) – Australian airline Qantas will require travelers on international flights to have had the coronavirus vaccine once an inoculation is ready, CEO Alan Joyce said. He told Australian news program A Current Affair: “Whether you need that domestically, we’ll have to see what happens with COVID-19 in the market, but certainly for international visitors coming out and people leaving the country, we think that’s a necessity.”

Australia’s largest airline is planning to enshrine the mandate in its terms and conditions, which would be amended to say that international travelers must be vaccinated before they can board a Qantas plane. Other airlines are likely to impose similar requirements once health regulators around the world approve a vaccine, according to Joyce.

He said the policies could be enforced by providing travelers with a digital “vaccination passport” that shows what vaccine they’ve received and whether it’s “acceptable to the country you’re traveling to.” He added: “I’m talking to my colleagues in other airlines around the globe and I think it’s going to be a common theme across the board.

“There’s a lot of logistics, a lot of technology that’ll be needed to put in place to make this happen, but the airlines and the governments are working on this as we speak,” Joyce revealed the plans as drugmakers made significant progress toward developing a safe and effective COVID-19 vaccine, which is considered key to helping airlines and other beaten-down industries recover from the pandemic. Pfizer, Moderna, and AstraZeneca have all said their experimental shots are highly effective. READ MORE