Israeli Mystic warns “The End of The American Empire” is unfolding 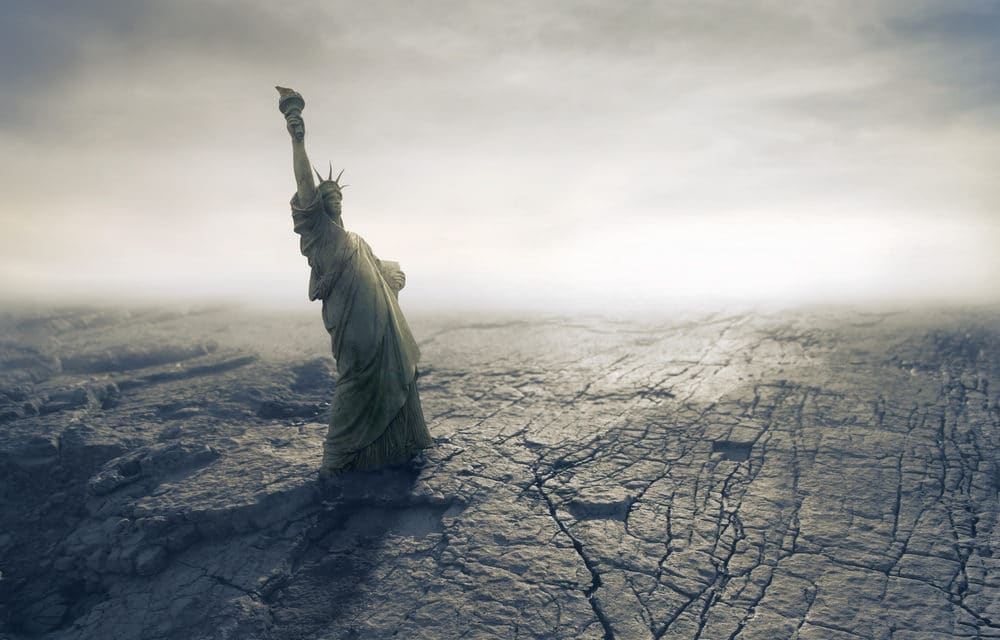 (OPINION) ETH – A Jewish Rabbi, Alon Anava has just made a stunning warning in regards to the US election. In the final 20 minutes of a recent 88-minute message, the rabbi stated that “This election is going to change the entire face of the planet.”

Anava who reportedly teaches the Torah to Jews and Gentiles from the city of Tzfat, in Israel’s Galilee region recently announced the claim in a class entitled “Will Trump win the elections? What do the Torah codes reveal?” and has been viewed more than than 21,000 times.

Anava directed his listeners to see a pattern in the Hebrew words of the Torah, that appear highlighted in red. The rabbi spent much time sharing multiple Torah codes related to the presidency of Donald J. Trump and the coronavirus. Most significantly, he explained a fundamental difference between the way Jews and Christians understand Biblical texts. He stated that “The whole Torah is coded,” he taught, referring to the Hebrew text.

“Many messages are not written in the verses. The text is just the revealed part. Hidden in it are many other messages.” Anava revealed multiple verses from Exodus 23, which is part of the weekly Torah portion of Mishpatim (Laws). According to the Rabbi, this is significant being that President Trump originally took office the week that Jewish communities worldwide were reading the Torah portion of Mishpatim.

The rabbi goes on to point out that, with skips of 73 letters, the Hebrew spelling of Trump is encoded in the Torah beginning in Exodus 23, which was read the very week he took office in 2017. According to Israel 365 News, The rabbi offered a few explanations for why skips of 73 letters are significant.

Among them is the fact that 73 is the numerical value of the Hebrew word chochmah, which means wisdom. “Hashem (God) runs the world with chochmah. This is how He controls governments and presidents,” Anava explained. He goes onto state that  “It’s almost irrelevant who is going to be the next president,” Anava declared. “Either way you’re looking at it, the redemption is going to come.”

Anava referred to both President Trump and contender Joe Biden as “puppets” who will be fulfilling the will of God, whatever happens at the polls. “Regardless of who wins, the outcome will be the same because HaKadosh Baruch Hu (the Holy One, Blessed is He) is driving the train,” Anava asserted.