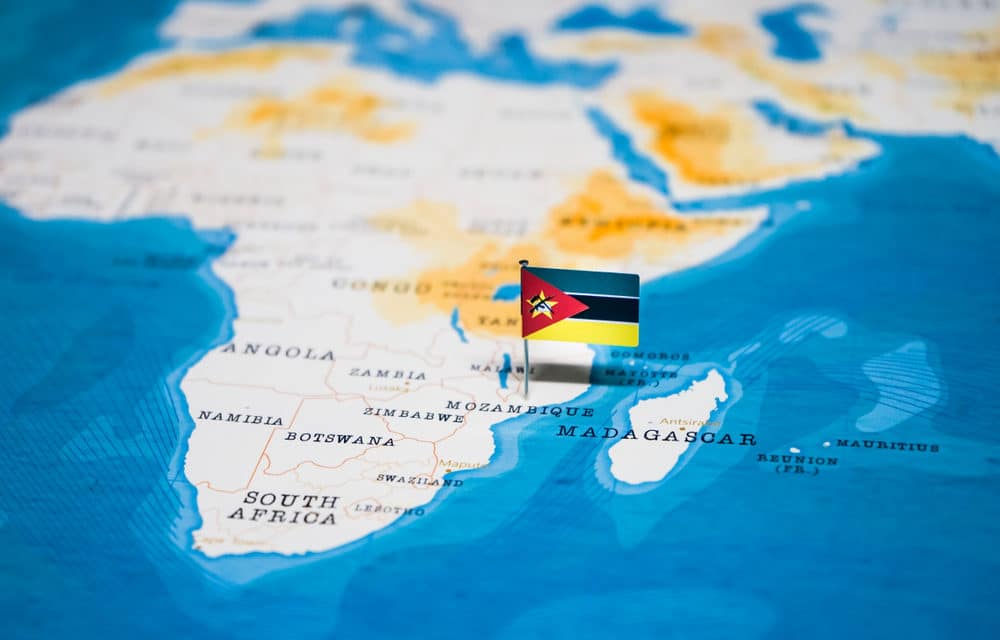 (ETH) – ISIS-linked fanatics have just beheaded more than 50 people and reportedly mutilated the bodies of the victims in a recent attack in northern Mozambique, according to a new report from the Sun, The report states that the Islamic militants turned a football field into an “execution ground”.

Not only were these men and boys murdered but scores of women and children were also abducted in Nanjaba village, as well.  “They burned the houses then went after the population who had fled to the woods and started with their macabre actions,” Bernardino Rafael, commander-general of Mozambique’s police said during a media briefing on Monday, according to Al Jazeera.

The report states that the villagers who tried to flee from the attack were reportedly taken to a nearby football field where they were eventually beheaded and chopped to pieces. This latest incident comes as Jihadists have carried out vicious attacks in Mozambique’s Cabo Delgado province over the past three years, ravaging villages and towns in an ongoing effort to establish an Islamist caliphate. Counter-terrorism and organized crime expert David Otto recently told the Daily Star:

“State forces and suspected spies have been captured and beheaded by the jihadist group to send a warning message.“Women have been the subject of targeted kidnapping. Sources say the jihadists keep the women as sex slaves.” He added:

“The complex terrain of deep forest and easy access to the Indian ocean makes the province of Cabo Delgado and the district of Mocimboa da Praia perfect for any armed group to hide. “They can launch hit and run ambush tactics, escape to the high-sea to neighbouring states and have an ideal logistics route for smuggling of illegal goods, arms and ammunition.”