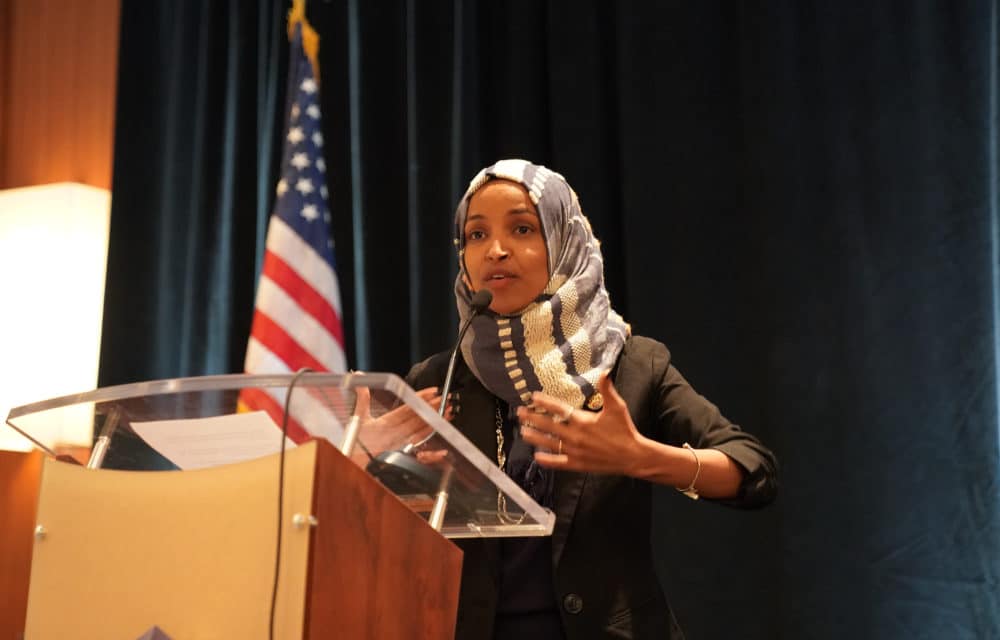 (Fox News) – Rep. Ilhan Omar, D-Minn., is calling for debt and mortgage payments to be canceled as Americans weather the economic storm surrounding the coronavirus pandemic. “Evicting millions of people during a pandemic would be a moral outrage,” she tweeted Thursday.

“Cancel rent and mortgage payments now.” Omar linked to a CNN article warning of a potential “huge wave of evictions” in January. Lockdowns have led to millions of job losses and a financial strain that left Americans struggling to pay their bills. Although the federal government passed a massive relief package earlier this year, Congress and the White House have struggled to compromise on additional benefits.

Meanwhile, U.S. virus cases are increasing, prompting additional restrictions in places like New York City, which just announced it would once again close its public schools. In September, the Pew Research Center reported that 1 in 4 U.S. adults had trouble paying their bills during the first six months of the crisis.

Overall, about 16% of adults said they had problems paying rent or their mortgage. Compared to other income groups, lower-income Americans saw a significantly higher proportion of individuals who had trouble paying bills (46%), had problems paying rent or mortgage (32%), received food from a “food bank/organization” (35%), and used money from their savings or retirement to pay their bills (44%). READ MORE