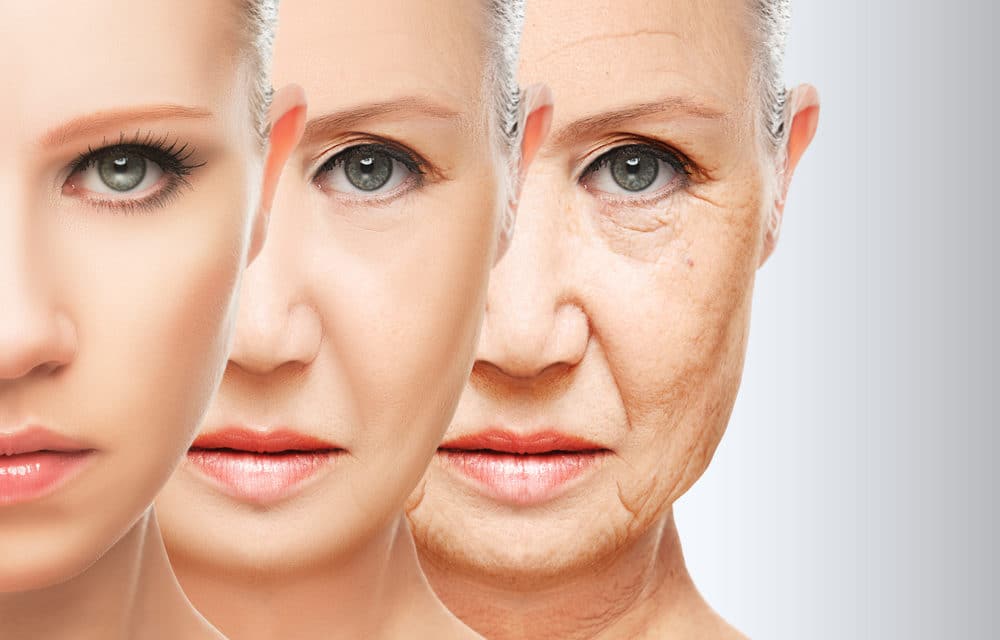 (Independent) – Scientists claim to have successfully reversed the biological aging process in a group of elderly adults. In a first of a kind study, researchers from Tel Aviv University and the Shamir Medical Center used a form of oxygen therapy to reverse two key indicators of biological aging:

Telomere length and senescent cells accumulation. As the human body gets older, it experiences the shortening of telomeres – the protective caps found at the end of chromosomes – and an increase in old, malfunctioning senescent cells. A clinical trial involving 35 adults over the age of 64 sought to understand whether a method called Hyperbaric Oxygen Therapy could prevent the deterioration of these two hallmarks of the aging process.

The subjects were placed in a pressurized chamber and given pure oxygen for 90 minutes a day, five days a week for three months. At the end of the trial, the scientists reported that the participants’ telomeres had increased in length by an average of 20 percent, while their senescent cells had been reduced by up to 37 percent.

This is the equivalent to how their bodies were at a cellular level 25 years earlier, the researchers reported. “Since telomere shortening is considered the ‘Holy Grail’ of the biology of aging, many pharmacological and environmental interventions are being extensively explored in the hopes of enabling telomere elongation,” said Shai Efrati,

a professor at the Faculty of Medicine and Sagol School of Neuroscience at Tel Aviv University, and co-author of the study. “The significant improvement of telomere length shown during and after these unique HBOT protocols provides the scientific community with a new foundation of understanding that aging can, indeed, be targeted and reversed at the basic cellular-biological level.” FULL REPORT