Glenn Beck Warns Christians: ‘The Time of Easy Christianity Is Over’ 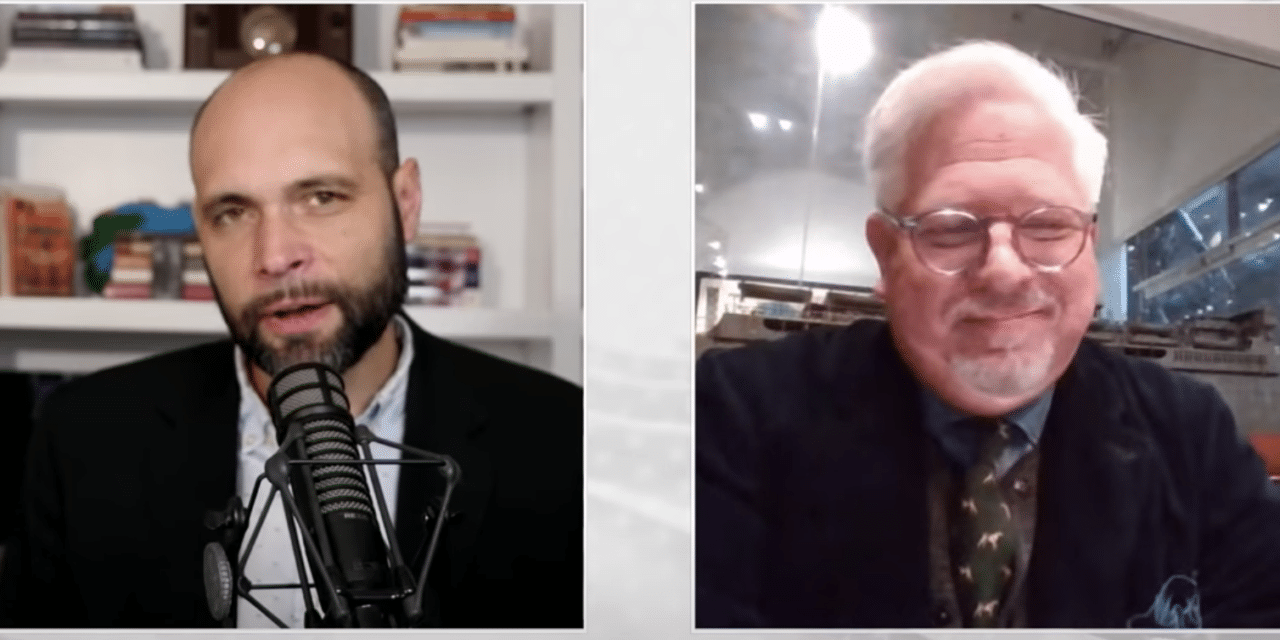 (OPINION) ETH – CBN News recently conducted an interview with well-known conservative talk radio host Glenn Beck where he gave a  chilling warning that the era of “easy Christianity is over.”

Beck stated:  “We are going to face some of the toughest times, I think, in all of Christianity in the next few years,” he told Faithwire managing editor Dan Andros, adding he believes that will be particularly true should Democratic presidential nominee Joe Biden win the election.

“Prepare yourself for that, and know what you stand for and what you believe in.” Glenn Beck, at one time, opposed President Donald Trump back in 2016 but has since come to support the incumbent Republican, said he woke up Tuesday morning — Election Day — with the popular Frank Sinatra song “The Best Is Yet to Come” rolling around in his head.

“I don’t know if that means anything,” Beck said with a smirk, noting he’s been back and forth all day between feeling “terrified” and “elated.” Watch the interview below: