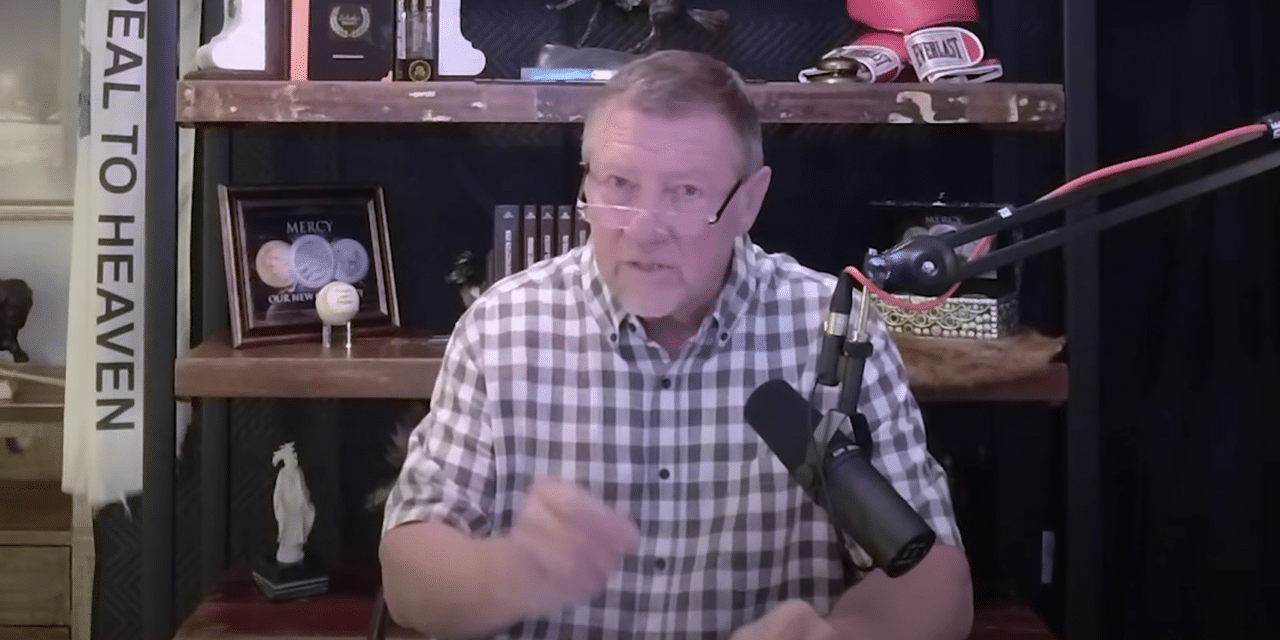 (OPINION) CBN – Many well-known Christian prophets in recent months declared President Donald Trump would win a second term. While some in the Church now doubt that, others – like intercessory prayer leader Dutch Sheets – are calling for believers to stand firm with the prophets and listen for even more heavenly guidance.

The latest word that Sheets received led him to a remote corner of northern Pennsylvania. There he led a prayer meeting about America’s destiny that half-a-million people have viewed. Even before the November 3rd election, Sheets felt God calling him to go pray and wait upon the Lord at the headwaters of the Allegheny River.

He wasn’t sure why, but he flew to Pennsylvania and on Election Day tracked down where the stream first bubbles up that becomes the mighty Allegheny and spent a good deal of time there with the Lord. Later, he felt the command to return, but this time, to also call a prayer meeting where believers could pray, prophesy and make decrees and declarations concerning not only this disputed election but the nation’s course and future.

But why at that distant location in rural Pennsylvania? Sheets told CBN News, “I believe that it’s not the Allegheny itself, but this region. There are four river streams that go from here four directions, just like in Eden, to the nation.” And from Pennsylvania, the Declaration of Independence and Constitution that enshrine our liberty and inalienable rights flowed to the rest of the country.

“And I think He painted a literal picture with the land of what He intended to do from Pennsylvania when He birthed this nation from Pennsylvania. William Penn said ‘let it be the seed of a nation, God.’ And God honored that prayer. This became the birthplace of the nation.” READ MORE