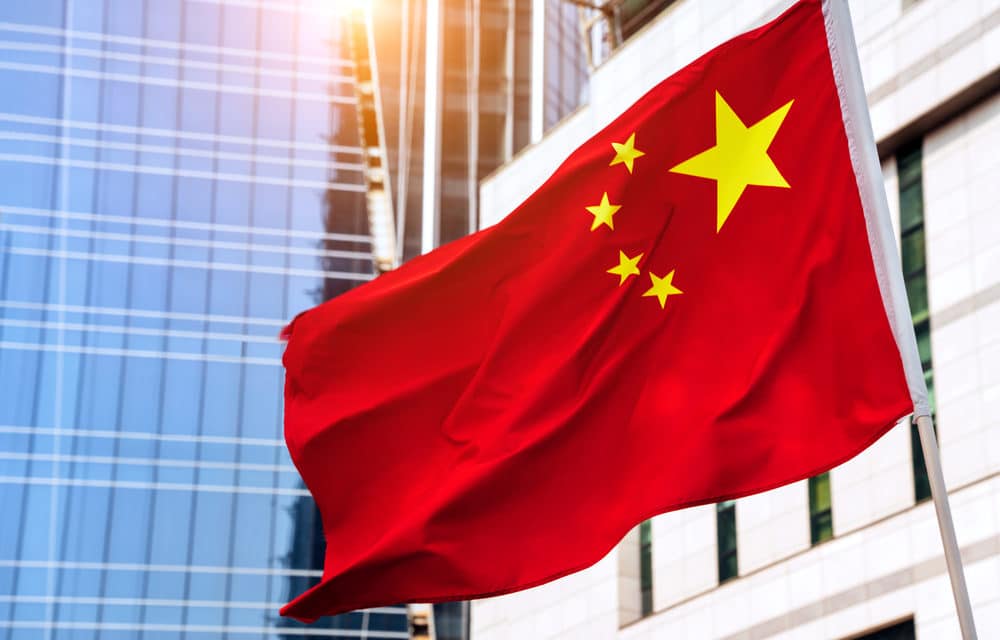 (ETH) – China is taking new measures to ensure that Christians won’t be able to assemble together in worship. According to a new report from the Christian Post, China’s Communist Party has demolished churches and repurposes places of worship, turning them into entertainment venues, factories, or “cultural centers” promoting President Xi Jinping’s socialist values.

The report further states that the Guangxin district government in Shangrao city has reportedly shut down an old local church venue for “organizing illegal gathering” and refusing to join the Three-Self Church. A month later it was conveniently converted into a “Civilization Practice Station for a New Era,” a nationwide project launched by the CCP in July 2018 to encourage people of faith to abandon religions and follow the Party.

“Party propaganda posters were posted everywhere in the venue, and table-tennis tables were brought inside,” according to a church member, adding that the church congregation is now forced to gather in homes of believers. This church was just one of many that have been shuttered by the CCP in recent months according to sources.

Meanwhile, Another Christian in China was reportedly called in by Chinese police just moments before he planned to host a webinar about Christianity and Chinese culture. According to a report from CBN News, Ran Yunfei, who converted to Christianity about four years ago in 2016, is a writer and public speaker who has spent his life being devoted to sharing the Gospel since his conversion.

The report states that Ran was scheduled to participate in a webinar titled “Gospel During the Pandemic” over the course of Nov. 3rd to Nov. 5th. However, right before the virtual lecture began on Nov. 4th, Ran received a sudden phone call from Chinese authorities demanding that he cease the discussion and report to the local police station.

Ran was later released by authorities. He stated the following:  “I am thankful that I have returned,” Ran said during an online message. “I cannot share tomorrow as well. But must we share the Gospel through speaking? If you understand that being in chains is sharing the Gospel (not only with the people who talk to you but also the many who watch you), then we should feel joyful for entering the police station multiple times.” Ran’s experience is among many where the Chinese government has cracked down in an attempt to suppress Christians and the church in China.