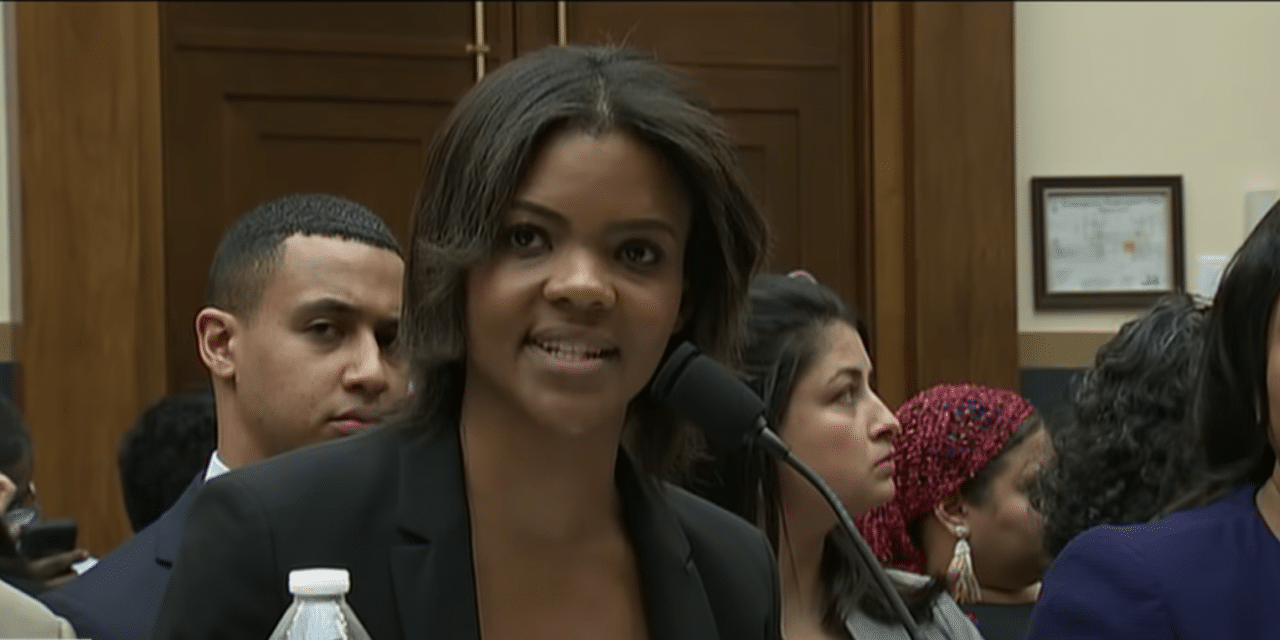 (TheBlaze) – Conservative commentator and activist Candace Owens is suing Facebook for what she says is defamation. According to the Daily Wire, Owens said that Facebook fact-checkers — who are employed to flag what they deem to be misinformation — are targeting her and their fact-checking has led to a demonetization of her Facebook page.

“Quite literally a doctor gave his opinion about COVID-19, which I shared, and Facebook issued a strike on my account because they said only information that they agree with about COVID-19 … was acceptable,” she explained. “I decided I was not going to give up and sit down.

The fact-checkers … are activists for the left that shut down your speech if they don’t like it.” “It is time to fact-check the fact-checkers,” the conservative firebrand added. “I’m going to put these suckers through discovery and figure out what the relationship is that they have with Facebook.”

According to the outlet, Owens launched an online website to help crowdfund her forthcoming legal battle against the social media giants. “Our freedoms are being stripped away,” Owens’ site, titled “Fact-Check Zuck,” says. “The overlords of Big Tech are determining what Americans can and cannot say, share, like, and post.

Support our legal efforts today as we fight back against Facebook’s fact-checkers, confronting those who are suppressing free speech, thought, and expression across our great country.” Fox News reported that Owens retained a pair of lawyers to represent her in the suit, including attorney Todd McMurtry — who was part of former Covington Catholic High School student Nick Sandmann’s legal team. FULL REPORT