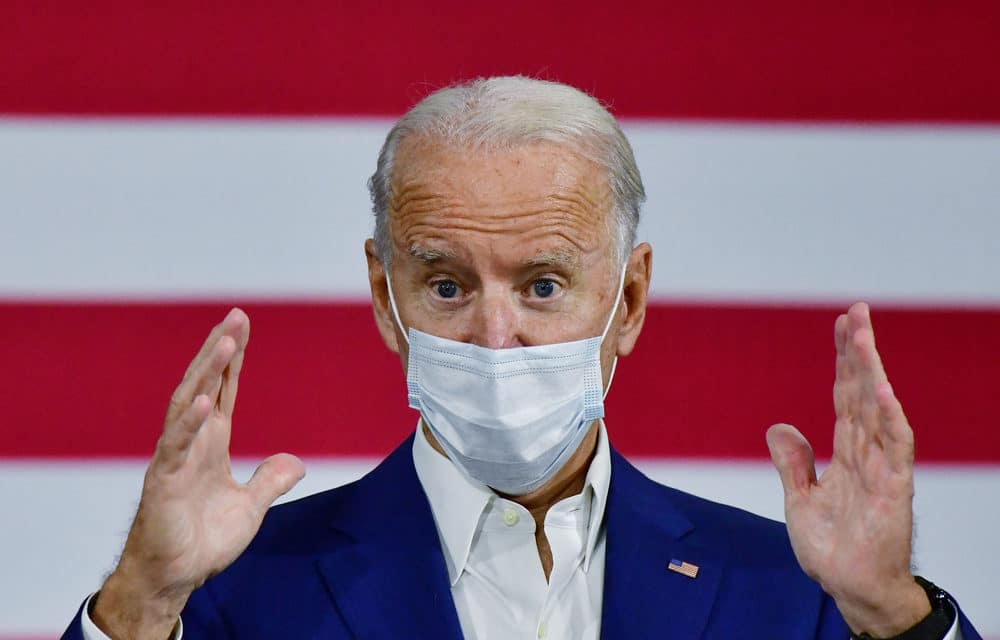 (OPINION) ETH – If you were planning on throwing away or putting away your mask, you may want to think twice about doing that because one of Joe Biden’s first priorities as president-elect will be to implement mask mandates nationwide.

Biden has stated that he will do this by working with governors and if they refuse then he will go to mayors and county executives and get local masking requirements in place according to a new report from Fox News. According to a Fox News medical contributor, Dr. Marc Siegel,  Masks are “the icing on the physical distancing cake” and should be worn properly both indoors and outdoors, especially when people are too close together, a more punitive approach to mask-wearing may have the opposite impact of what the administration intends.

“I think masks are quite useful, but they have a place and they’re not the be-all and end-all,” Siegel said. “I’m worried that mandating this with fines and such may actually lead to more of a rebellion against it.” Siegel believes physical distancing is actually more important to help curb the spread than masks are.

“I think physical distancing is more important than masks,” Siegel argued. “If you’re 10 feet away from someone, you’re not going to get the virus. If you’re one foot away with a mask, you might.” So the question is, will it move from mandatory maks to more mandatory shutdowns in the future? Time will tell soon enough.