At What Point Do Mandatory Shutdowns Become Martial Law? 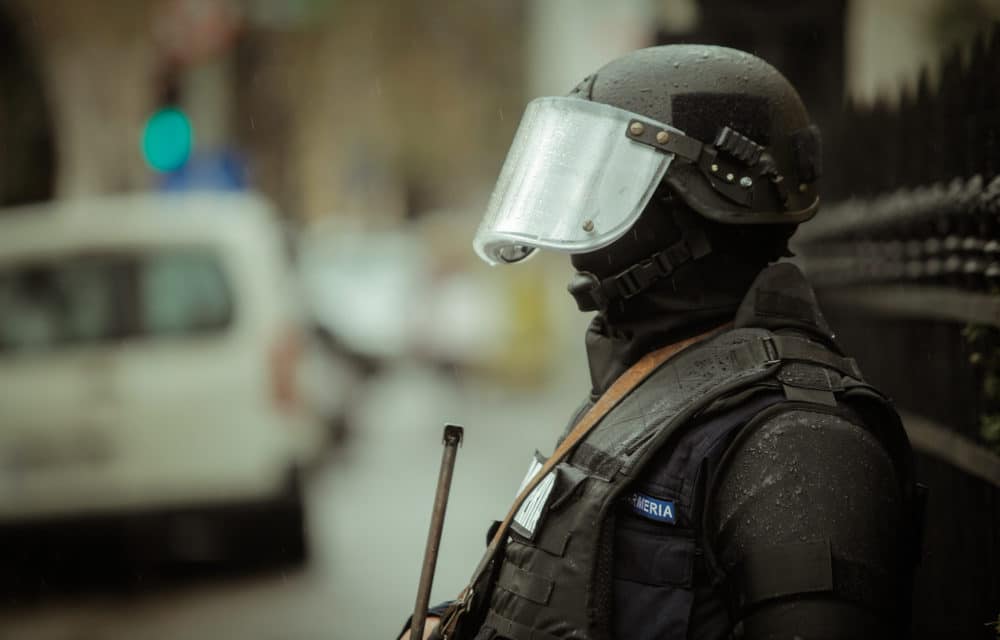 (OPINION) Todd Starnes – Tim Murtaugh, the Trump 2020 Campaign communications director, told the “Todd Starnes Show” on Thursday that Chicago Mayor Lori Lightfoot’s comment on essentially canceling Thanksgiving is what President Trump has been warning about during his run for a second term.

And I guess in mayor Lightfoot’s Chicago, the First Amendment does not apply.” Todd Starnes, the host of the radio show, laid out Lightfoot’s plans. The stay-at-home order—which is called “Protect Chicago”—will last for about a month and begin on Monday.

Lightfoot asked residents to stay inside their homes unless they need to leave for work or essential runs to the pharmacy or supermarket. ABC Chicago reported that the city will impose a limit of 10 people in social gatherings and recommended that families celebrate a virtual Thanksgiving. The report said that Lightfoot indicated that the city could see about 1,000 deaths in the next seven weeks. READ MORE