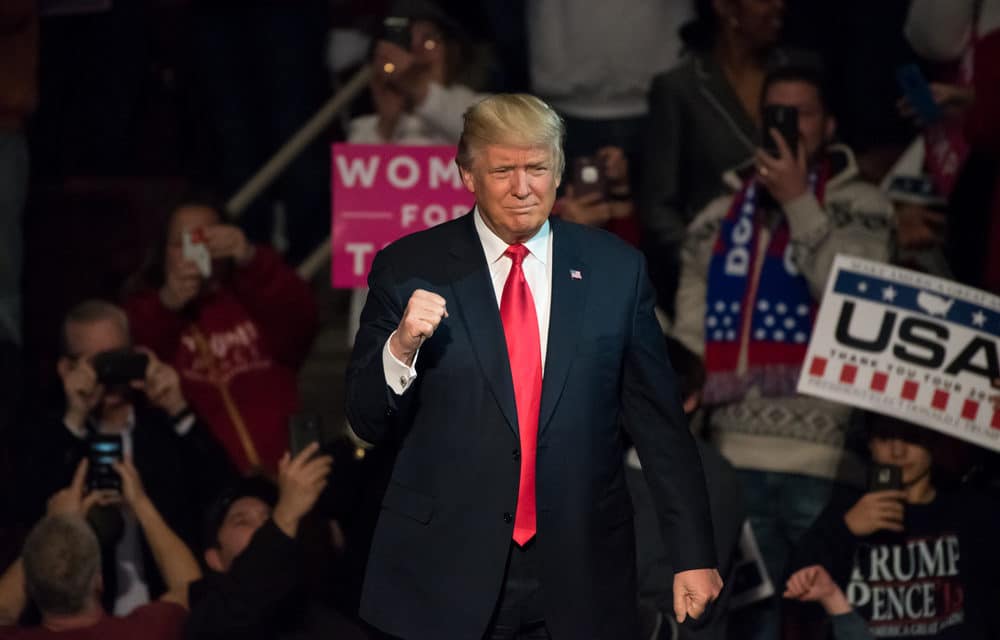 (OPINION) ETH – Another Christian minister has come forward believing that Donald Trump ‘will still win’ the election ‘and will win in spectacular fashion’ at the Supreme Court despite all the Main Stream Media already declaring that Biden has won the election.

President Donald Trump has refused to concede and has launched an unprecedented level of legal appeals to have the mail-in votes recounted or overturned, claiming they were fraudulent and that thousands of ballots are still being processed and counted. Despite this, nearly every mainstream media outlet has already called Joe Biden the next president of the United States Biden, and that he has crossed the 270 vote threshold needed to win the Electoral College.

Despite this Trump, claims that he has won the election. He tweeted on Sunday: “Since when does the Lamestream Media call who our next president will be? We have all learned a lot in the last two weeks!” Mr. Biden has been accepted as President-Elect but the election’s results will not be officially certified until December 14th.

Meanwhile, Bible professor Tom Meyers has told Express-News that the tides could still change in President Trump’s favor. According to the report, Tom Meyer of Shasta Bible College and Graduate School in California, said: “I believe the Biblical gift of prophecy – the revelation of God to men – ceased with the Apostolic Age.

“Therefore, I do not have an oracle from God concerning the future of the disputed American election. But I will share with you what I think will happen next. “Even though the 2020 American presidential election has been called for Joe Biden by the media, I believe Donald Trump, who hasn’t conceded, will still win the 2020 election in spectacular fashion.

“For example, it is no coincidence that 45 days before the 45th President of the United States attempted to be reelected Supreme Court Justice Ruth Bader Ginsberg suddenly died thus providing President Trump the opportunity to install a conservative justice, Amy Coney Barrett to fill the liberal judges place days before the election.

“This intervention neutralizes the conservative-leaning and wild-card, Justice John Roberts, from siding with the liberals and thus guarantees a normal, literal, grammatical, historical interpretation of the Constitution by a majority of the judges if the election results were to be determined by the highest court.