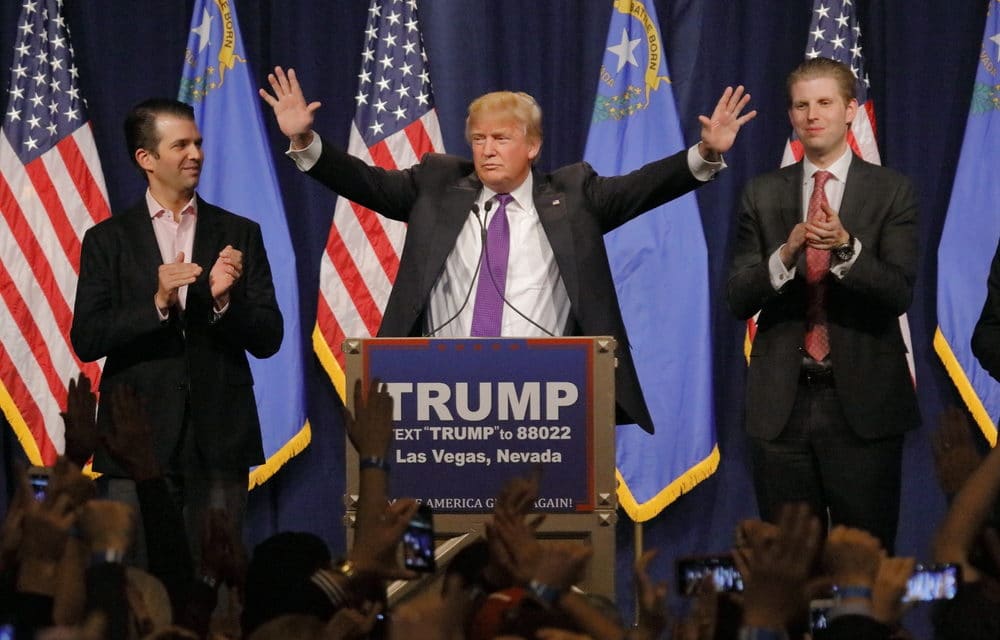 (OPINION) ETH – Many alleged prophets in the Body of Christ are sticking to their prophecies and said they heard from God, that Donald Trump would win a second term. At the time of this article being written, it looks like this will be impossible in the natural, However many of those same prophets are saying, hold on! It’s not over.

One of these “prophets” who said Trump would win a second term was Author and prophet Kat Kerr who told the Elijah List’s Steve Schultz that “the prophets did not get it wrong” Instead, She insists that God is getting ready to uncover corruption and evil and that it will be a landslide of exposure.

“The rocks are about to move and Trump will be President no matter what you hear,” Kerr said. “It will start with a phone call and I can tell you, you will be shocked to see how much exposure comes from that, but Trump will win, He will be President of the United States, he will sit in that office for 4 more years and God will have His way in this country.”

Along with Kerr is Jeremiah Johnson who believes before Trump is declared the winner, former Vice President Biden may pre-maturely announce that he is the next president of the United States. Johnson wrote to his followers: “Either a lying spirit has filled the mouths of numerous trusted prophetic voices in America or Donald J. Trump really has won the presidency and we are witnessing a diabolical and evil plan unfold to steal the election.”

Earlier this year, Johnson shared a dream about Trump running a race that he believed was about the election and was even written in a book that Johson wrote.  “And about 100 yards from the finish, he tripped and fell down and he could not get up, the crowd was spitting on him, they were jeering at him, and suddenly, two older women who I knew were baby boomers, somehow made their way through the crowd and supernaturally lifted Donald Trump up and helped him get to the finish. I believe God is calling on Baby Boomers in this nation to take your stand and believe with me that the best is yet to come,” said Johnson.

According to CBN News, Two weeks before the election, Pastor Denise Goulet of the International Church of Las Vegas prophesied over President Trump as he attended the Sunday service declaring publicly that he would win a second term. She stated, “At 4:30 (a.m.) the Lord said to me, I’m going to give your president a second win.

“Even CBN’s Pat Robertson was in on saying publicly that the Lord told him that Trump would win the election. During a live broadcast on the 700 Club Roberston stated: “I want to say without question, Trump is going to win the election,” One thing is for sure, A lot of these prophets are going to either gain much respect and credibility soon or they are going to be marked by many as “False Prophets” and lose much credibility in the Body of Christ. That is if anyone actually holds them accountable, which is likely not going to happen. Until then we must continue to pray and intercede for the Lord’s will to be done.