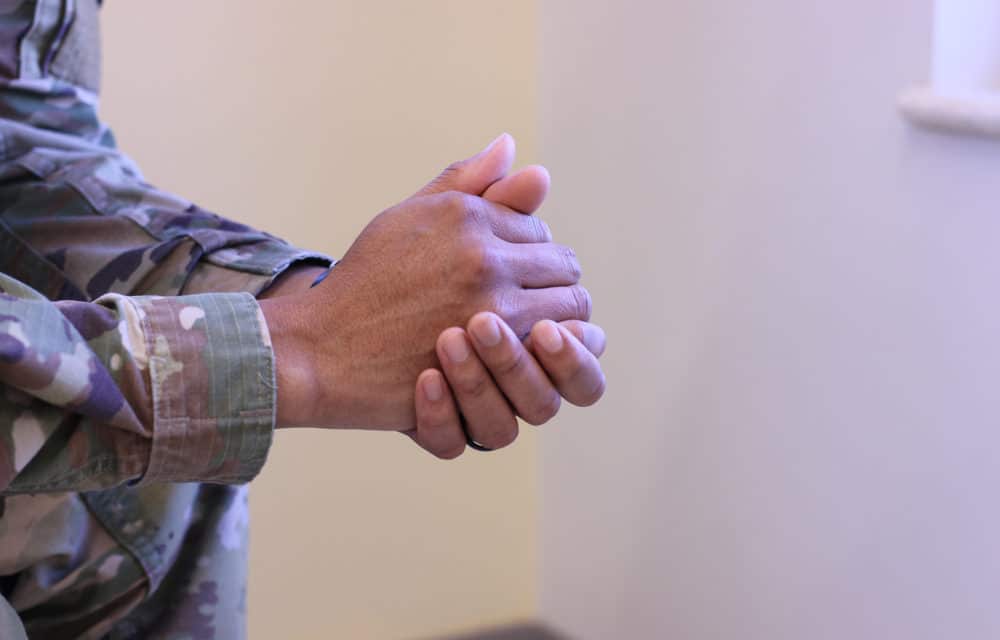 (CBN) – “The message was about sin that we don’t think is that bad,” Cizek said. “If you’re having sex with somebody that you’re not married to, then you need to stop. I said, ‘you know, sometimes the Christian church has gotten the reputation for being prejudiced because we look at one sin, homosexuality, and then we turn a blind eye and don’t say anything about heterosexual sin, and that’s hypocritical.'”

He says what happened was a domino effect that ended in his involuntary discharge. “I found out shortly thereafter that a lesbian trainee had a complaint about the sermon,” Cizek said. “She complained that I said all homosexuals are going to burn in hell. I don’t know what sermon she listened to because that wasn’t what I preached that day.”

2,500 trainees heard that day’s sermon and Cizek says as far as he knows, only one person complained. “We also had an openly lesbian commander working in basic training and when she heard about the trainee’s complaint, she wouldn’t let it go,” Cizek said. “My performance reports were down-graded, my promotion recommendation was downgraded.

I got passed over for promotion twice and involuntarily separated from the Air Force in 2016.” That means even with almost 30 years of service, nearly 20 of them active duty, he can’t retire from the Air Force. Cizek says while it’s a net loss of more than a million dollars in pension and health benefits, he sees a bigger issue. FULL REPORT