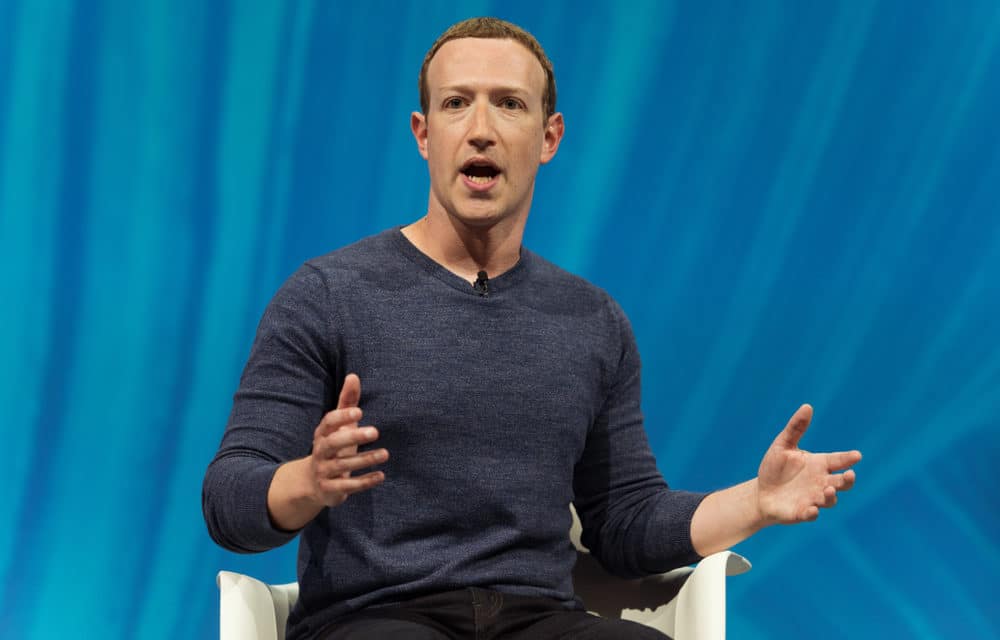 Speaking on a companywide conference call Thursday, the billionaire reportedly explained that the Menlo Park, California-based company had implemented policy changes to address any uncertainty surrounding the election and the perpetuation of disinformation.

The hyper-vigilance follows accusations that the platform and its rivals were exploited in previous elections, the 2016 presidential race in particular, by foreign agents seeking to sway public opinion and influence the outcome. “Once we’re past these events, and we’ve resolved them peacefully, I wouldn’t expect that we continue to adopt a lot more policies that are restricting of a lot more content,” Zuckerberg said, according to BuzzFeed News.

Facebook’s latest platform-moderation efforts include the creation of an independent Oversight Board and a renewed and strengthened effort to remove certain posts and advertisements. Not only has Facebook prohibited new political ads the week before the election,

it will also reject ads from candidates President Donald Trump or Joe Biden if either tries to prematurely claim victory. In addition, Facebook has also committed to cracking down on Holocaust denial, QAnon, and extremist groups, and is currently running its own online voting information center. READ MORE