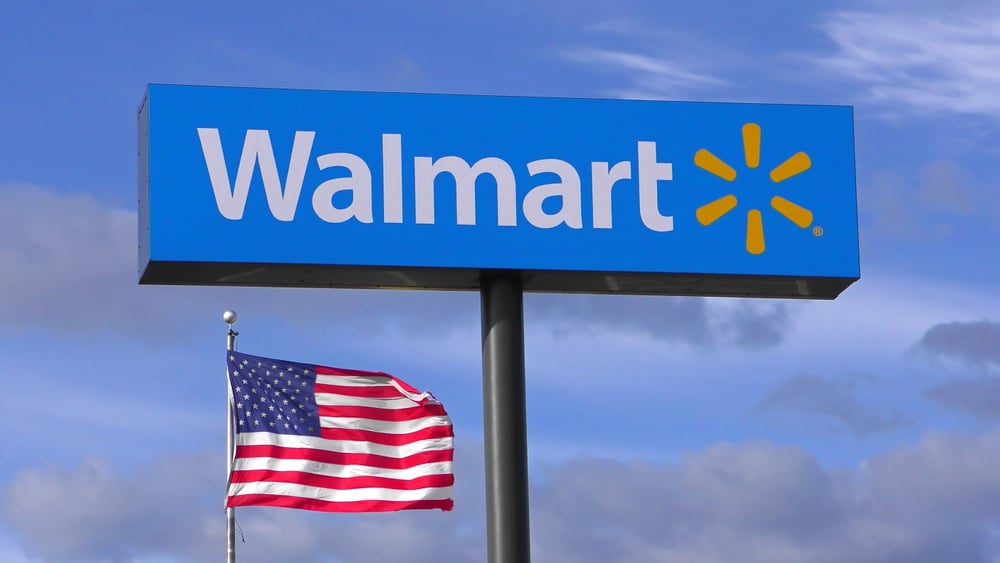 (ETH) – Walmart has announced it is removing guns and ammo from its store shelves in response to the unrest in Philadelphia this week, according to FOX 8.  According to the report, The major retailer intends to “head off any potential theft of firearms if stores are broken into amid social unrest,” according to a more detailed report from the Wall Street Journal.

“We have seen some isolated civil unrest and as we have done on several occasions over the last few years, we have moved our firearms and ammunition off the sales floor as a precaution for the safety of our associates and customers,” a Walmart spokesman told WSJ. This isn’t the first time that Walmart has made such a move as the company made a similar move back in June amid nationwide protests.

The retailer has not made it clear how long this change will last. According to the WSJ, store managers apparently received a memo on Tuesday requesting that staff pull guns and ammo, “due to the current unrest in isolated areas of the country and out of an abundance of caution.” The items can still be purchased by customers through a Walmart employee.

Meanwhile, Dozens of activist groups who claim to represent millions of Americans from both political parties are planning to take to the streets next week, if President Donald Trump appears to be “interfering” with vote counting or manipulating poll results after Election Day according to a report from Reuters.

This coalition called “Protect the Results” is made up of over 130 groups from Planned Parenthood to Republicans for the Rule of Law, has about 400 events planned to date. The report states that Participants are preparing to demonstrate “as early as the afternoon on Wednesday, November 4,” the day after Election Day, and await a text message to move forward.

“We can’t assume that Donald Trump will respect the peaceful transfer of power,” said Sean Eldridge, the founder, and president of Stand Up America, which started organizing the coalition in June. If Trump tries to interfere in the counting of ballots, or pressures state or local officials to say ballots should no longer be counted “then we would mobilize,” he said.

Even Beverly Hills is preparing for possible election protests as a report from the LA Times is stating that luxury retail mecca Rodeo Drive will be closed to cars and pedestrian traffic on election day and the day after. The city’s police chief is calling the move a “proactive approach” to possible protests.