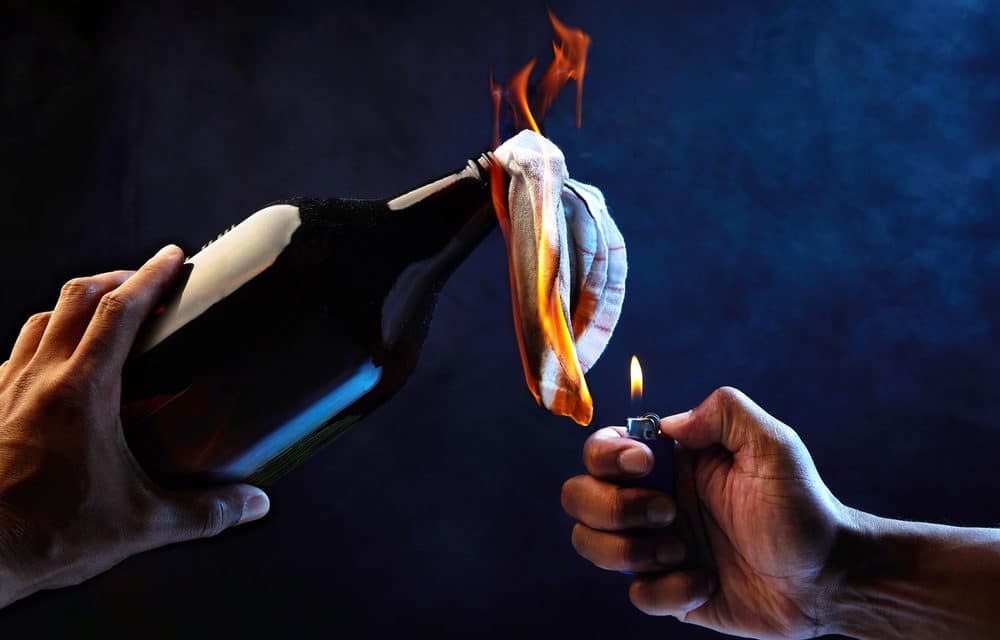 (ETH) – The unrest continues in Philadelphia as the past three nights, the city has seen looting and violent police clashes that have resulted in at least 91 arrests on Monday night alone.

In the midst of this, Protesters in Philadelphia reportedly threw flammable chemicals on the city’s Vietnam Baptist Church and set the building on fire during Tuesday night’s unrest in the city. According to the report from the Baptist Press, the church’s pastor stated that when he learned the church was on fire, he prayed to God that the hard drives that were stored in the building were safe.

Pastor Philip Pham reported to the news outlet that there was over a decade’s worth of information and documents regarding immigration paperwork and taxes for members of the community in the Church. “I saw the routers and modems and things surrounding the hard drives all burned, melted,” he said.

“But that piece of hard drive, no harm. No harm at all. Just two feet above that, all melted. … That is amazing how God knows our needs and answers our prayers. He is an almighty God. He granted our prayer.” “I have no idea why they attacked our church,” the pastor said. “They burned it from the roof. They threw flammable chemicals on the roof and [the fire] burned through the roof.”

The pastor reportedly urged his community to trust in God during times of hardship. “Just do right,” he said, according to the report. “Don’t copy [those who practice violence], but do what the Bible says and what He wants us to do. Love them and pray for them that they may know Christ, that the Holy Spirit may convict them and they may seek God.”