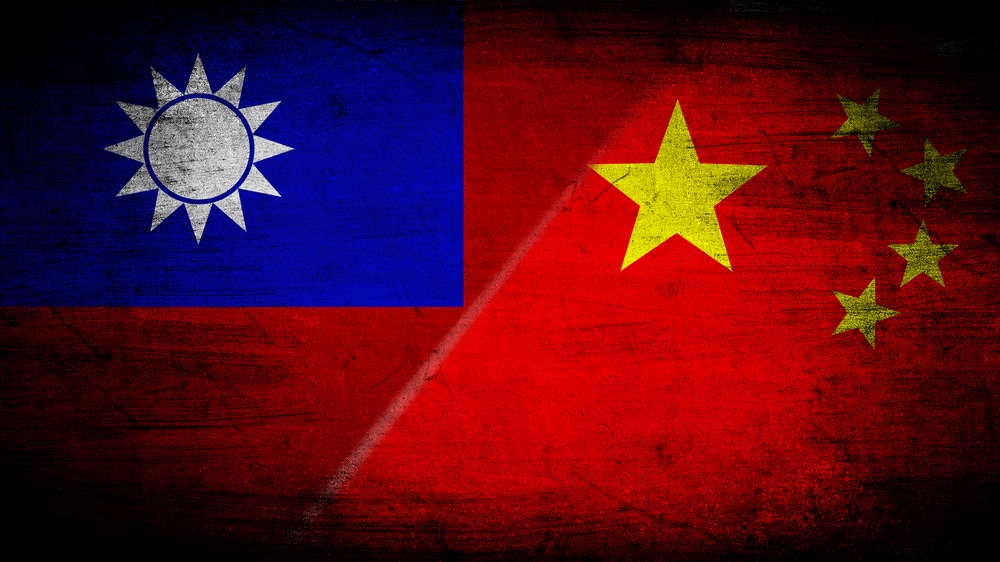 “If not a genocide, something close to it going on in Xinjiang,” O’Brien told the online audience. Xinjiang is home to millions of China’s ethnic minority of Uighur Muslims. The northwest region of China is also home to internment camps, which the Chinese Communist Party officially calls “vocational education and training centers.”

There could be as many as 3 million Uighur Muslims detained in the secret re-education camps, according to Randall Schriver, former U.S. assistant secretary of defense for Indo-Pacific Security Affairs. O’Brien said, “The Chinese are literally shaving the heads of Uighur women and making hair products and sending them to the United States.”

O’Brien is citing the seizure of 13 tons of hair products worth more than $800,000 at the Port of New York/Newark by the U.S. Customs and Border Protection in June. The confiscation of human hair products, which originated from Xinjiang, points to “potential human rights abuses of forced child labor and imprisonment” by China. READ MORE