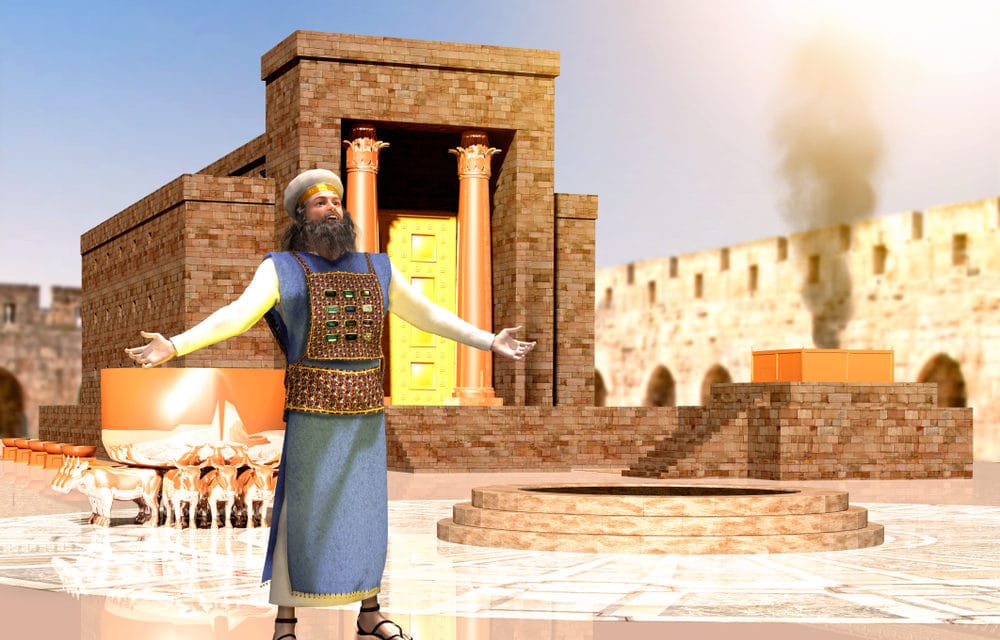 (ETH) – A new report from Israel365 News is indicating that temple priests in Israel are now fully prepared and ready to serve in the soon construction of a “Third Temple” The report states that Along with the Old Testament prophets Jeremiah, Ezekiel, and Zephaniah, Rabbi Amichai Cohen of Tzfat in the Galilee is a descendant of Aaron, the first High Priest of Israel and among traditional Jews, the lineage of male descendants of Aaron the High Priest are carefully preserved.

The report states that over 98% of Jewish men who identify as kohanim, which is the first male descendants of the High Priest and who have had their DNA tested, have a specific genetic marker in common. Certain vestigial laws apply to kohanim today, but when Jerusalem will once again have a Temple, their priestly roles will become significantly more influential.

Cohen and his partner, Rabbi Peretz Rivkin, want to prepare the living descendants of Aaron the High Priest to be ready to step into their Biblically-mandated roles as soon as the Third Temple is operational. Together, the two men are launching Kehuna Academy, an online community,

and school for learning about the service of the Kohanim in preparation for the Third Temple. Kehuna is the Hebrew word for the priesthood. Rivkin currently runs Igud HaKohanim, a New York-based non-profit educational organization devoted to educating the world about the importance of the Biblical priesthood. READ MORE