Stevie Nicks claims if she hadn’t had an abortion, the world would have been deprived of Fleetwood Mac’s greatness 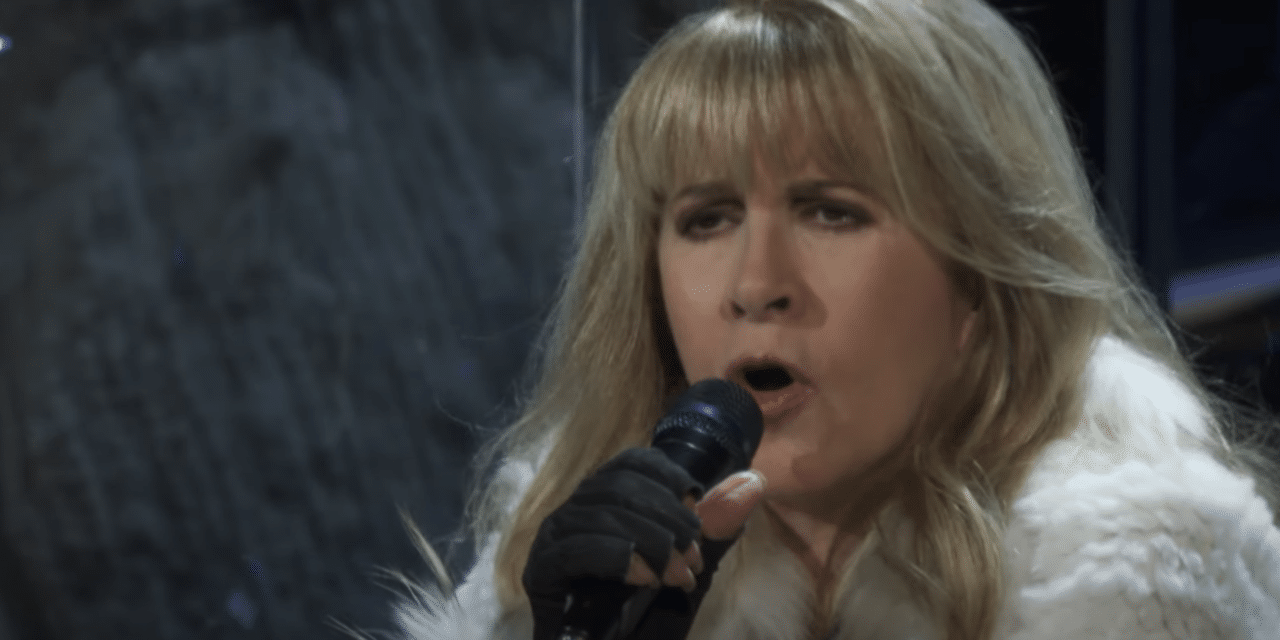 (TheBlaze) – Singer-songwriter Stevie Nicks says that if she didn’t terminate her pregnancy in 1979, the world may not have known the greatness of Fleetwood Mac. In a recent interview with The Guardian, Nicks, 72, said that her “generation’s fight” was “abortion rights.” Nicks, who was dating the Eagles’ Don Henley, said she got pregnant with the couple’s child, but she opted to terminate the pregnancy because there was “no way” she could have had a child then.

“If I had not had that abortion, I’m pretty sure there would have been no Fleetwood Mac,” she admitted. “There’s just no way that I could have had a child then, working as hard as we worked constantly. And there were a lot of drugs, I was doing a lot of drugs. … I would have had to walk away [from the band].”

Nicks explained that she believed her sacrifice was wholly important. “I knew that the music we were going to bring to the world was going to heal so many people’s hearts, and make people so happy,” she gushed. “And I thought: You know what? That’s really important. There’s not another band in the world that has two lead women singers, two lead women writers. That was my world’s mission.”

Nicks may be regretting her decision in her geriatric years, as she also complained that it was “annoying” so many men of her generation were able to “pair up with younger women and start families later in life.” Nicks also admitted that she was too far into drugs at one point — specifically benzodiazepines — which ultimately deterred her from having a family. READ MORE