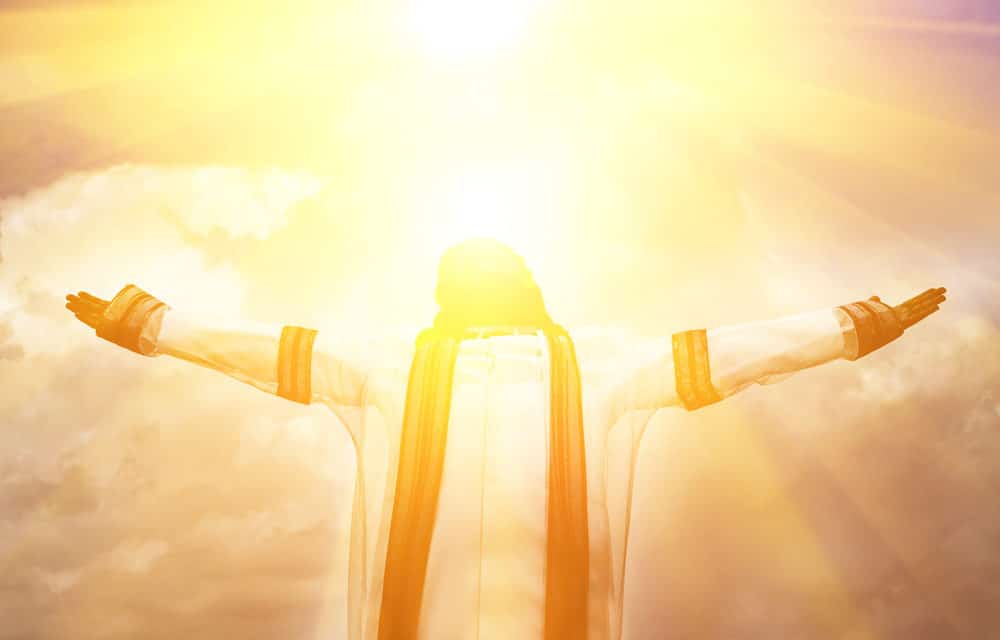 (OPINION) ETH – A Jewish Rabbi in Israel has recently made the stunning claim that he has been holding meetings with what he is calling the “Messiah”. This comes as a recent interview on Israeli radio again featured the prominent rabbi along with others explaining that the Messiah is just about to reveal himself to the World.

According to Israel Today,  One, of these teachers of Israel named Rabbi Yaakov Zisholtz told religious broadcaster Radio 2000 that Rabbi Chaim Kanievsky recently told him that he (Kanievsky) is already in direct contact with the “Messiah”. Rabbi Chaim Kanievsky is considered one of the two or three top rabbis of the ultra-Orthodox Jewish community in Israel. therefore it gives much weight to this report.

Rabbi Zisholtz is stating that Kanievsky and others of the mystical “concealed” rabbis have now tasked him with informing the public of the “Messiah’s” imminent arrival. In the three hour meeting with Rabbi Zisholtz, he began with a strong warning: “…the process of redemption is about to start happening very quickly and at a fast pace. It is important that people remain calm and steady to act properly at the right time.

“There is a potential Messiah in every generation and there are righteous men who know precisely who it is. This is, of course, true in this generation. “Getting the word out now that the Messiah is closer than ever is a matter of life and death. Haven’t you heard of Gog and Magog? That is what is going to happen very soon. Right now, the situation is explosive more than you can possibly imagine.

Everyone needs to know whether they are on the inside or if they are going to be left out.” The Rabbi went further to reiterate a number of signs of which prominent rabbis have taken note of and firmly believe to be evidence of the coming of the “Messiah”. “Rabbi Dov Kook, as everyone knows, is a very righteous man.

“Another righteous rabbi said that according to the current situation in heaven, there will not be Israeli elections – rather, there will be a war,” cautioned Zisholtz. “If the elections do take place, it’s pointless since it will end like the other elections; no government will come out of it. No one will take the government away from Netanyahu.”