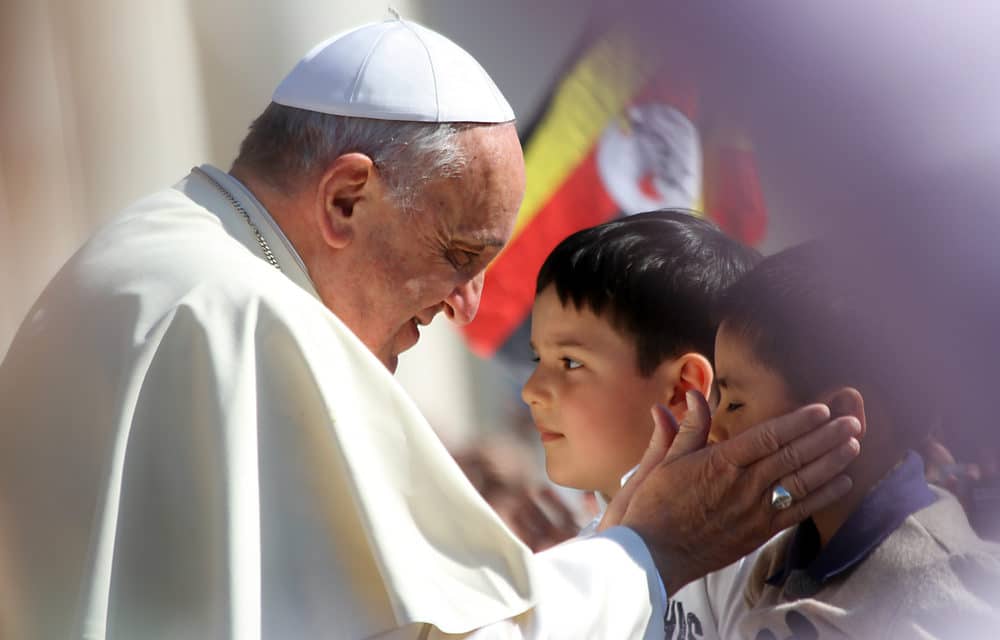 (CNA) – In a documentary that premiered Wednesday in Rome, Pope Francis called for the passage of civil union laws for same-sex couples, departing from the position of the Vatican’s doctrinal office and the pope’s predecessors on the issue. The remarks came amid a portion of the documentary that reflected on pastoral care for those who identify as LGBT.

“Homosexuals have a right to be a part of the family. They’re children of God and have a right to a family. Nobody should be thrown out, or be made miserable because of it,” Pope Francis said in the film, of his approach to pastoral care. After those remarks, and in comments likely to spark controversy among Catholics, Pope Francis weighed in directly on the issue of civil unions for same-sex couples.

“What we have to create is a civil union law. That way they are legally covered,” the pope said. “I stood up for that.” The remarks come in “Francesco,” a documentary on the life and ministry of Pope Francis which premiered Oct. 21 as part of the Rome Film Festival, and is set to make its North American premiere on Sunday. The film chronicles the approach of Pope Francis to pressing social issues, and to pastoral ministry among those who live, in the words of the pontiff, “on the existential peripheries.” READ MORE

The Catholic News Agency is an institution of EWTN that provides news related to the Catholic Church to the global anglophone audience. Founded in 2004 as the English section of the worldwide ACI Group, it is headquartered in Denver, Colorado, United States.