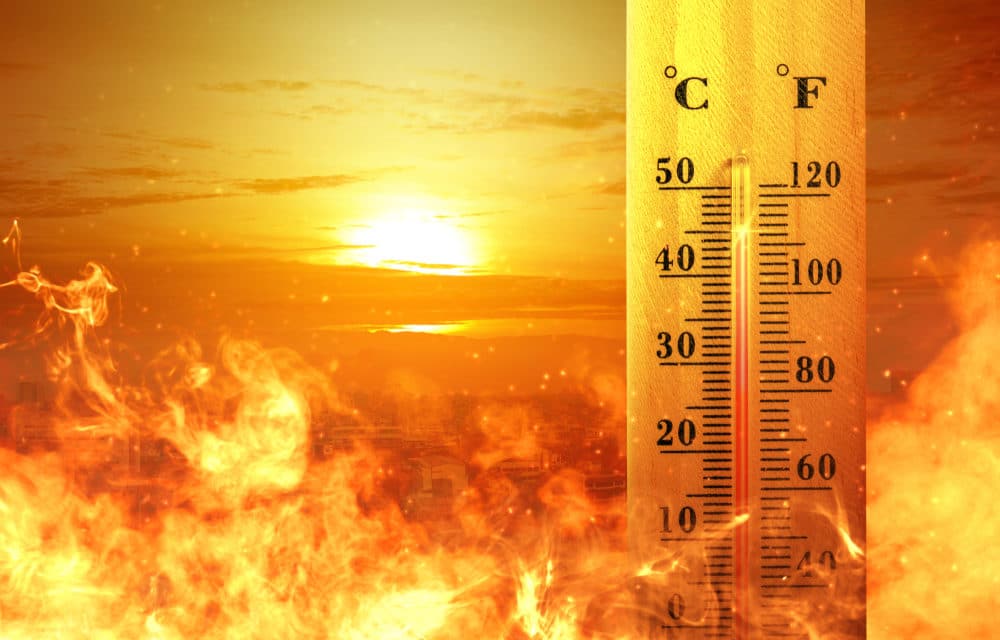 (CHRON) – The unrelenting and unprecedented heat that scorched Phoenix all summer, setting records, has carried over into the fall. Now it is poised to set another blistering milestone: the most 100-degree days ever observed in a calendar year.

On Tuesday, the mercury in Phoenix climbed to at least 100 degrees for the 143rd time in 2020, tying 1989 for the most such instances on record. The 1989 record could fall as soon as Wednesday when a high temperature of 101 degrees is forecast.  The intensity, frequency, and duration of hot weather in Phoenix this year fits into an ongoing and expected trend in a warming world.

In recent decades, Phoenix has averaged about 110 days hitting 100 degrees or more per year. That’s up from about 75 in the mid-1920s. In addition to tying (and soon breaking) the record for most 100-degree days, 2020 becomes the eighth year since 2000 that ranks in the top 10 for most such days since records began in 1896.

The fall has brought little relief from the punishing heat. October averages three 100-degree days, but 2020 has already produced 10, with more to come. In recent decades, the average final 100-degree day in Phoenix occurs on Oct. 4, while the latest on record occurred Oct. 27, 2016. If Phoenix hits 100 on Wednesday, it will mark the 10th-latest such day on record, and more such days are expected this week. READ MORE