Over 13,000 Ethiopian Jews waiting to be taken to Israel, which they call home. 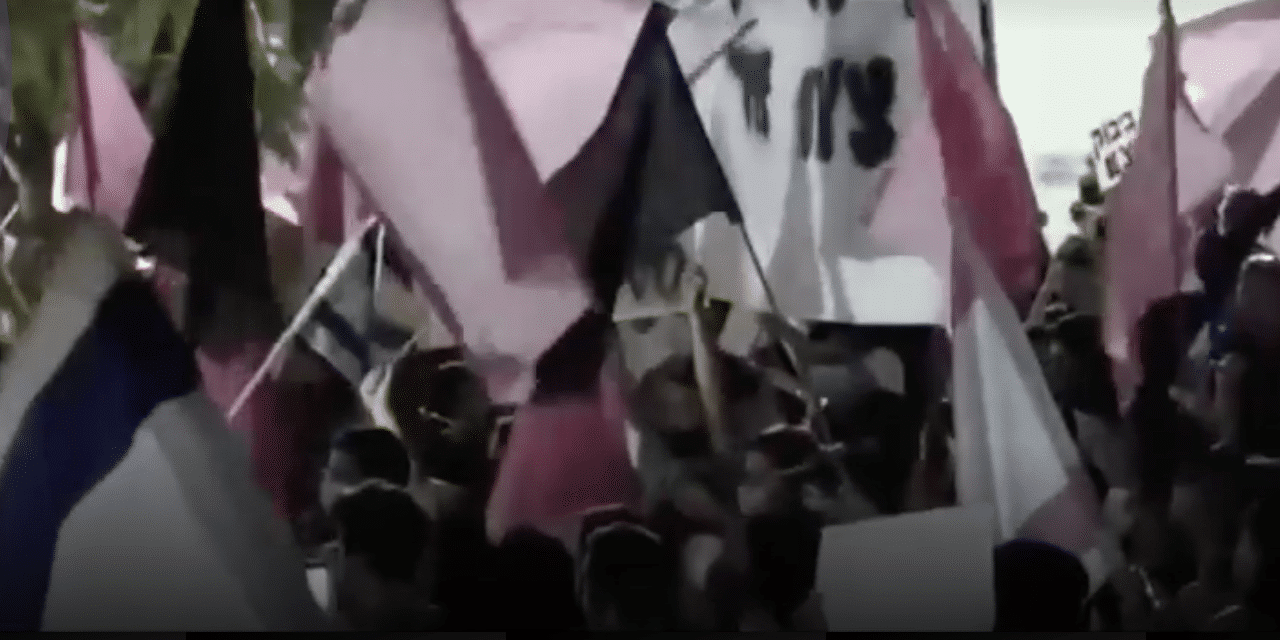 PROPHECY WATCH (ETH) – Israeli Prime Minister Benjamin Netanyahu has just announced to his Ethiopian counterpart that Israel has the intention to “immediately” bring over some 2,000 Ethiopian Jews.

According to the report from US News, The recent announcement came Friday after a recent phone call with Prime Minister Abiy Ahmed and that the decision comes “out of his commitment to the continued aliyah of Jews to Israel.” The report also states that over 13,000 Ethiopian Jews are in the capital of Ethiopia and that most of them are waiting to be taken to Israel, which they call their home.

This has major prophetic significance in regards to the Bible foretelling of the time when there would be a great exodus of Jews that would come to Israel from around the World and it looks as of we are witnessing this coming to pass in ou lifetime. Most of these Ethiopian Jews are reportedly living in dire conditions and have threatened to stage a hunger strike if they’re not allowed to travel to their “homeland.” and many are saying they have family members who have settled in Israel.

“Some 250 people have left for Israel within the past year until COVID-19 came. Now the travel has stopped, but Israeli officials are conducting interviews online,” Nigusie Alemu Eyasu, program director for the Ethiopian Jews Community, told The Associated Press.