Netherlands to expand euthanasia law, allowing doctors to end lives of children under 12 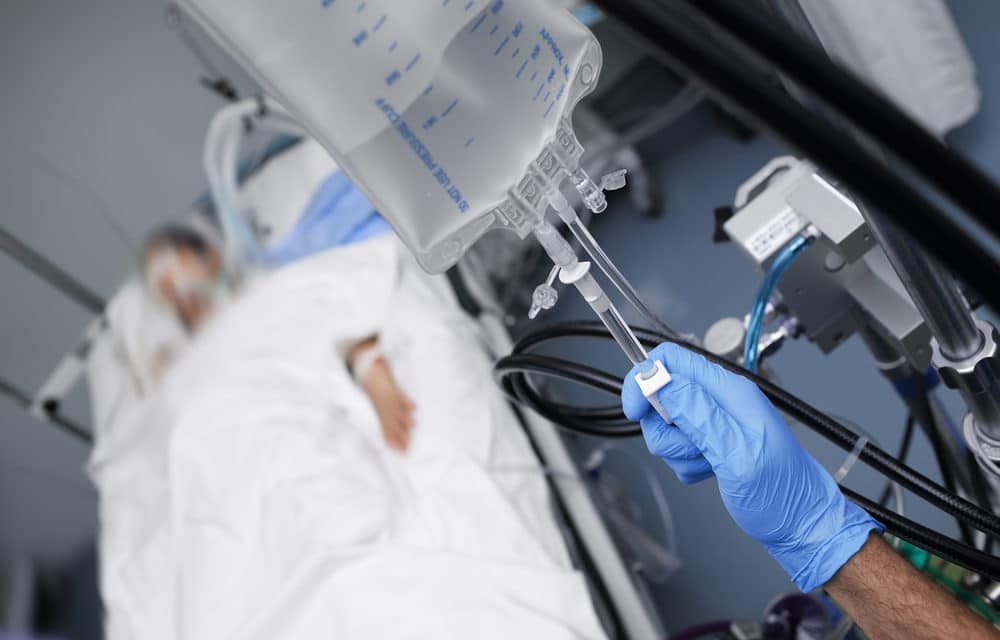 (CP) – The Netherlands is set to pave the way for legalized euthanasia of very young children. According to the NLTimes Tuesday, the northwestern European nation, which already has some of the most liberal euthanasia policies in the world, is likely to expand its law to permit children ages 1-12 to be euthanized in certain circumstances. The practice is already legal for youth 12 and older and was already possible for infants in their first year of life. The expansion requires the child being euthanized to be terminally ill.

“Once death is in the driver’s seat, it never hits the brakes,” commented scholar Wesley J. Smith of the Discovery Institute in a Tuesday National Review blog post, noting that he does not believe the “terminally ill” requirement will last and that the law is already murky enough given how pro-euthanasia doctors exploit the “gray area” in practice.

The Dutch outlet went on to describe how in the new policy doctors are only permitted to permanently sedate or withhold nutrients from children until they die, calling the practice “palliative care.” Under what is known as the Groningen Protocol — a 2004 set of Dutch medical directives with criteria under which doctors are allowed to perform “active ending of life on infants” without fear of legal repercussions — babies in the Netherlands can be euthanized for serious disability and terminal illness.

Dutch Health Minister Hugo de Jonge told Parliament this week that child euthanasia should be allowed to help “a small group of terminally ill children who agonize with no hope, and unbearable suffering.” The proposal will affect between five and 10 children annually who suffer “as a result in some cases unnecessarily, for a long time, without any prospect of improvement.” READ MORE