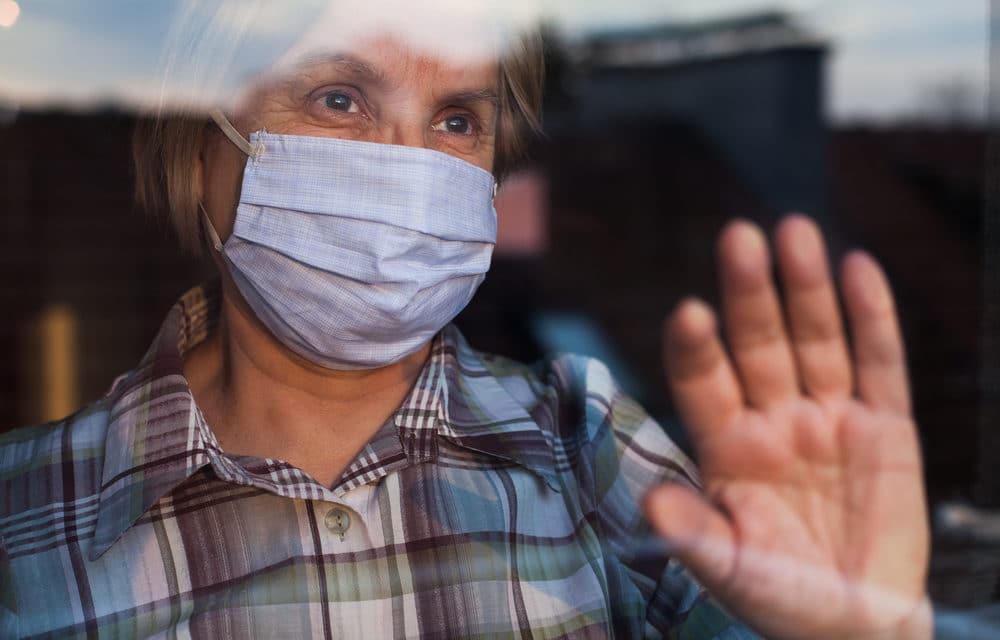 (Sky News) – London will face Tier 2 coronavirus restrictions from Saturday, with the capital’s mayor warning that the virus is “spreading rapidly in every corner of our city”.  Moving to the “high” alert warning means millions of people in London will be banned from meeting people from other households indoors, whether that is in their home or in a pub or restaurant.

People can meet outside in private gardens and outdoor spaces – provided they adhere to social distancing and follow the “rule of six” on gatherings. Health minister Helen Whately told London MPs about the decision in a meeting on Thursday morning, with Health Secretary Matt Hancock later formally announcing the move in a Commons statement.

He also confirmed a number of other areas will be joining London in Tier 2 from midnight on Friday: Essex (excluding Southend and Thurrock), Elmbridge, Barrow-in-Furness, York, North East Derbyshire, Chesterfield, and Erewash. There has not yet been a decision about whether to move Greater Manchester into Tier 3 (“very high”), the highest level of restrictions, amid a bitter row between the region’s leaders and Westminster.

Mr. Hancock told MPs that “discussions are ongoing”, adding: “No further decisions have yet been made but we need to make rapid progress.” London mayor Sadiq Khan said COVID-19 is “spreading rapidly in every corner of our city”, with a “significant number” of boroughs reporting an average of 100 cases per 100,000 people. READ MORE