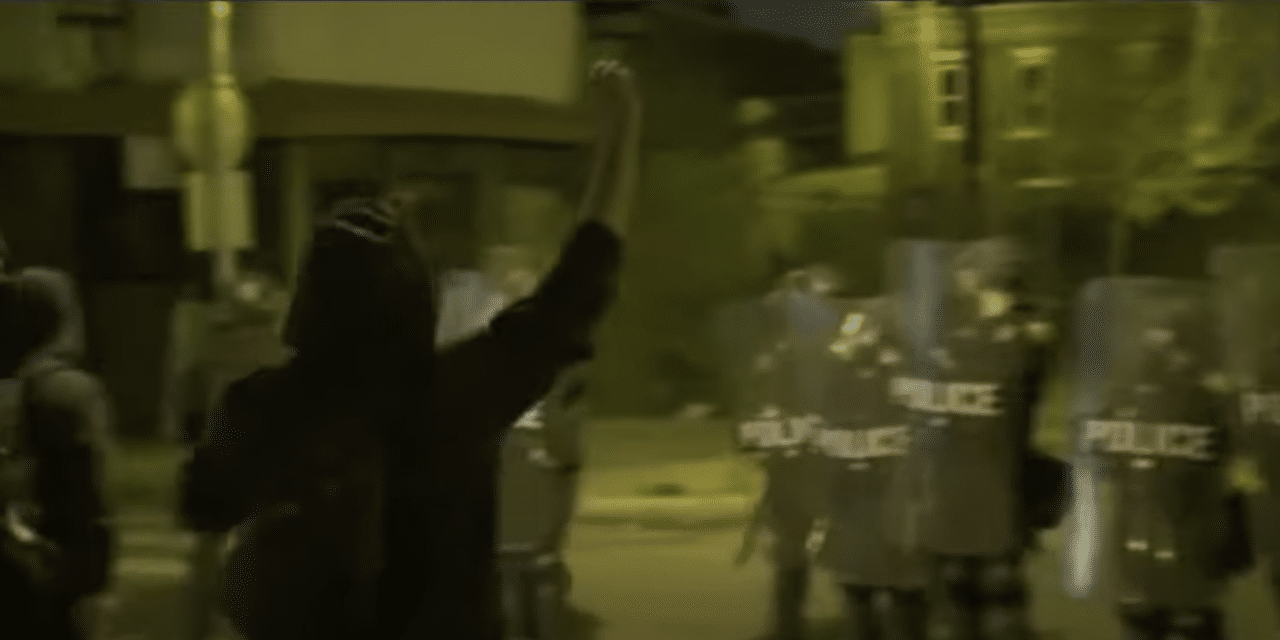 (ETH) – Protests have continued and turned violent in Philadelphia on Tuesday night as demonstrators reportedly clashed with police, ransacked businesses, and beat a reporter covering the unrest as it was unfolding. Violence has gripped Philadelphia after police officers there shot and killed a 27-year-old Black man a day earlier who they said refused to drop his knife as he “advanced towards” them.

The man was later identified as Walter Wallace Jr. and a part of the incident was captured on video. Fox News is reporting that Police and city officials have issued swift statements following the incident and are promising a full investigation. However, their assurances did very little to calm many in the city who see the shooting as another example of a Black man being killed by police when they say the situation could have been diffused.

Several Journalists covering the events in the city have described terrifying and chaotic scenes they claim appeared to be void of any police coverage. Meanwhile, Police went to Twitter late on Tuesday to announce that there were roughly 1,000 looters in the area of Castor and Aramingo streets alone. Videos that have circulated are showing stores with items strewn in aisles and looters carrying out kitchen appliances and other items while many stores were boarded up, even though crowds still managed to break through windows.

One reporter for TheBlaze Network, Elijah Schaffer, who was covering the looting at a store called Five Below, was captured on video getting assaulted inside a store by a group of protesters. Schaffer was seen with a swollen and bloody lip, claimed he was jumped by Black Lives Matter protesters inside the establishment. “I’m going to go to the hospital, I think, to get stitches because it is just absolutely painful,” he said in a video posted on Twitter. “But this is what’s happening in the current state over the killing of Walter Wallace.” Fox News reported:

“Videos posted to social media showed people running out of a Walmart with clothes, electronics, and other merchandise. Some showed stores in disarray as looters grabbed various items from shelves and left. One person was seen hauling away what appeared to be a washing machine. The White House issued a statement early Wednesday that called the riots in the city the “most recent consequence of the Liberal Democrats’ war against the police.”