Lead Pastor resigns from The Hills Church after confessing affair 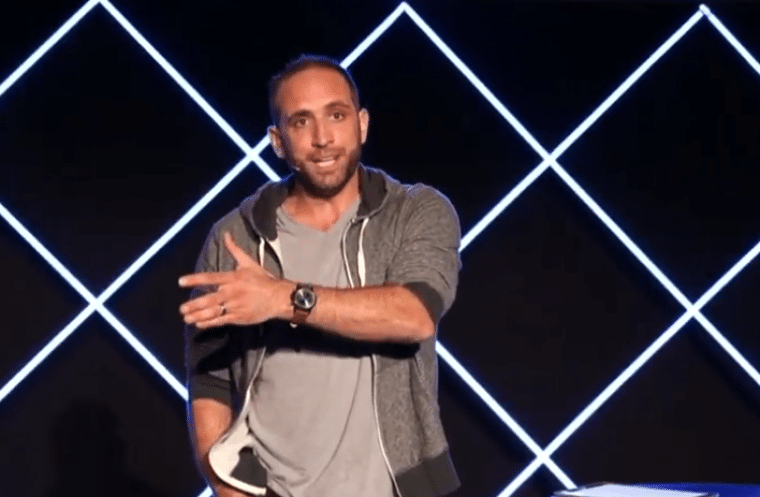 (CP) – Two years after his controversial firing from the multi-campus Crossroads Christian Church in Indiana, Patrick Garcia has resigned as the lead pastor of The Hills Church, created by former Crossroads leaders and members, after confessing to a monthlong affair with another woman.

“I wanted to inform you that I am resigning from my position as the Lead Pastor at The Hills Church. Ashamedly, for the past 11 months, I’ve engaged in an inappropriate relationship, both physically and emotionally. The Bible makes it clear that one can’t lead a church while abdicating his first responsibility of leading the home.

My family—especially my wife Savannah—deserves better than the husband she’s had over the past few years. The Hills Church deserves a leader of integrity who lives above reproach,” Garcia, 33, said in a statement released by the church on Facebook Sunday.

Garcia said he will undergo “a season of restoration so that the root of my brokenness and dysfunction can be addressed.” “Let me be clear: No one is to blame for this repeated wicked behavior but me. My inappropriate relationship with this woman has been sinful while undermining the sacredness of marriage and my ability to lead in a pastoral role.

The only appropriate response here is repentance,” he added. In 2018, elders at Crossroads Christian Church told congregants that they were forced to fire him because he is power-hungry, lacks wisdom and humility, and is resistant to correction. READ MORE