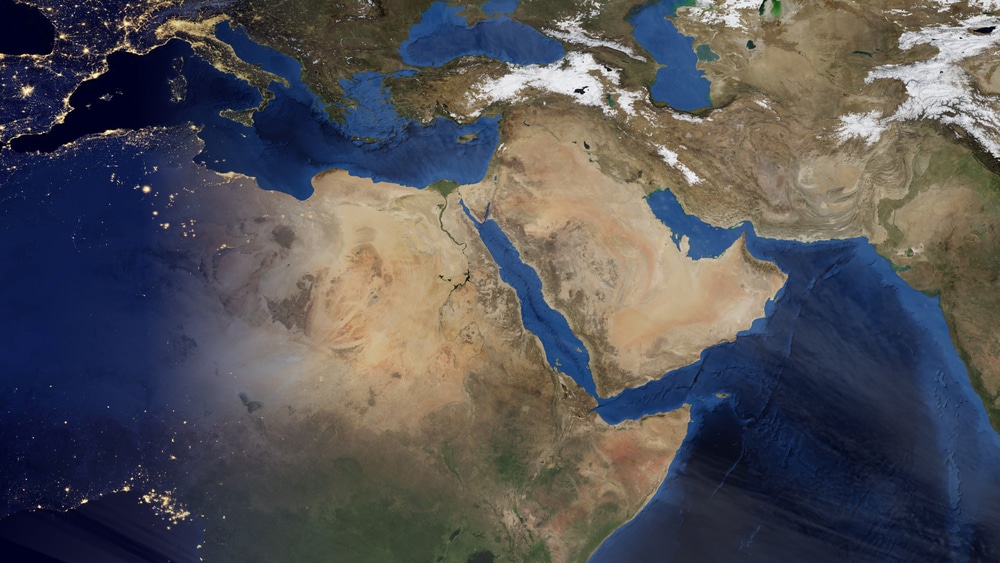 (ETH) – While everyone has been pre-occupied with the president of the United States dealing with coronavirus, Foreign affairs ministers of Egypt, France, Germany, and Jordan, reportedly met in Amman to discuss the continued coordinated efforts to advance the Middle East peace process.

This meeting was reportedly attended by the EU Special Representative for the this Mideast Peace Process. One of the main topics that were discussed during this meeting in Amman was the Israeli-Palestinian conflict.

“We take note of the suspension of the annexation of Palestinian lands following the announcement of the decision by the United Arab Emirates and Israel to normalize ties. This suspension should become permanent,” a statement from the French consulate in Jerusalem read.