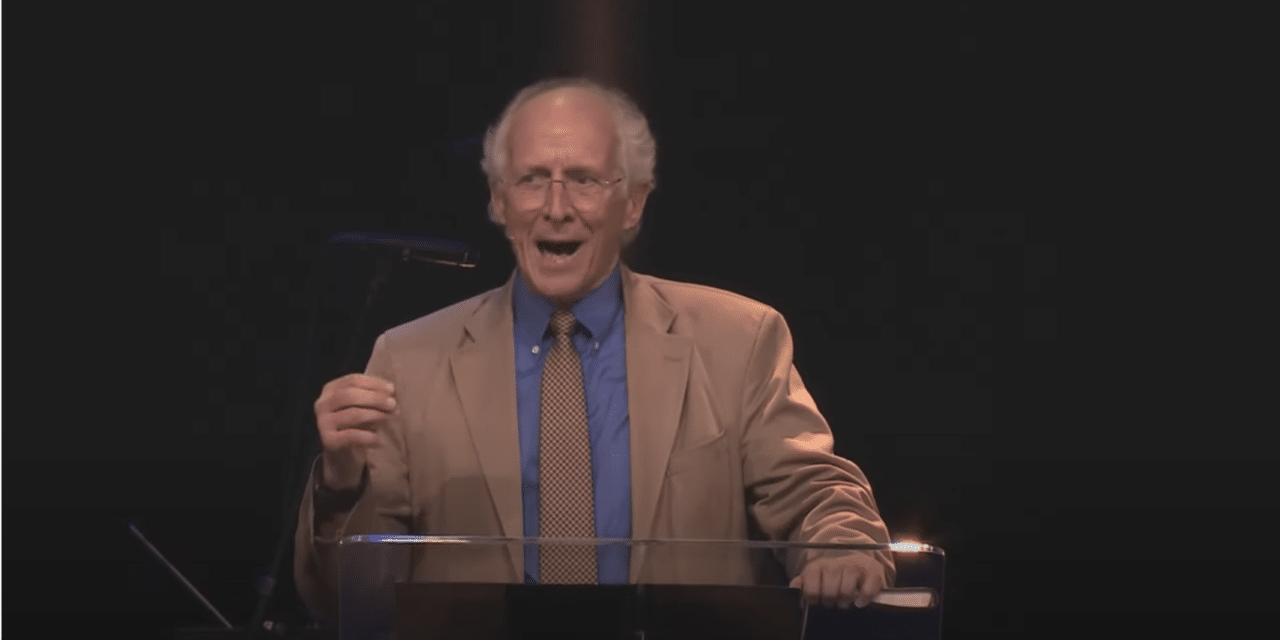 (OPINION) CP – John Piper has issued a blistering condemnation of President Donald Trump, warning Christian voters that the president’s “deadly behavior” will lead the U.S. to “destruction of more kinds than we can imagine.” On Thursday, the influential pastor and writer published what he referred to as a “long-overdue” blog post in which he pondered the implications of the 2020 election.

Without mentioning Trump by name, Piper said he is “baffled” over the fact that many Christians consider the sins of unrepentant sexual immorality, boastfulness, vulgarity, factiousness, and the like, to be “only toxic for our nation,” while policies that endorse “baby-killing, sex-switching, freedom-limiting, and socialistic overreach are viewed as deadly.”

Piper, who pastored Bethlehem Baptist Church in Minneapolis for almost 33 years, reminded Christians that “it is not a small thing to treat lightly a pattern of public behaviors that lead to death.” He pointed out that all of these sins are mentioned in the Bible and are “deadly” enough to destroy people and entire nations.

“I think it is a drastic mistake to think that the deadly influences of a leader come only through his policies and not also through his person,” he wrote. “This is true not only because flagrant boastfulness, vulgarity, immorality, and factiousness are self-incriminating, but also because they are nation-corrupting. They move out from centers of influence to infect whole cultures.” MORE