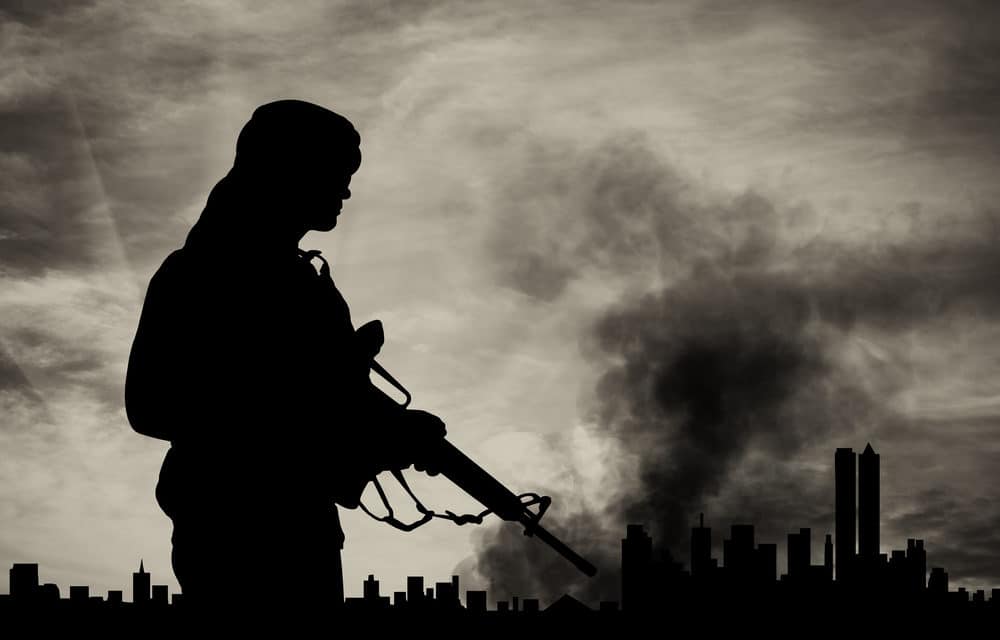 (ETH) – ISIS has reportedly returned and has captured a strategic port town in Mozambique telling locals it would be their new stronghold. The terror group has also reportedly killed thousands in the African country. A new report from the Daily Star is revealing that more than 1,500 people have been slaughtered in northern Mozambique and more than a quarter of a million have been displaced since 2017.

Mozambique has been overrun by militants in recent years and back in August, ISIS militants reportedly captured the port town of Mocimboa da Praia, in the province of Cabo Delgado, and announced to locals there that it would be their new capital. According to the report, The region is apparently rich in oil and features Total and Exxon Mobile bases – and its deep forests offer terrorists smuggling routes for arms and ammunition.

These armed groups are known by locals as the “Machababos” or “Al Shabaab”, but the ISIS-affiliated group calls itself “Al-Sunnah Wa Jama’ah.” Counter-terrorism and organized crime expert, David Otto at Global Risk International, reported that “The complex terrain of deep forest and easy access to the Indian ocean makes the province of Cabo Delgado and the district of Mocimboa da Praia perfect for any armed group to hide.

“They can launch hit and run ambush tactics, escape to the high-sea to neighbouring states and an ideal logistics route for smuggling of illegal goods, arms and ammunition.” Otto also claims that one of the terror group’s leaders, Abdala Likongo, is married to a member of the local Makunde tribe. He added: “This local affiliation, support and knowledge of the people and the terrain provides the jihadist group with a huge advantage over government forces often deployed from outside the region with very little cultural intelligence and knowledge of the area.

”The terrorists pledged allegiance to ISIS last year and have launched a series of attacks. Otto also went on and reported: “The group demonstrates a semi-organised structure with the capacity and skill to plan locally, launch surprise raids, steal weapons and use complex military-grade arms and ammunitions, from local police stations, military post and private security firms in the battlefield.” It is also believed that the group recruited foreign fighters from neighbouring Kenya, Tanzania, and possibly Somalia. and some estimates suggest this terror operation may have approximately 1,000 trained male fighters – but this could also be a low estimate.