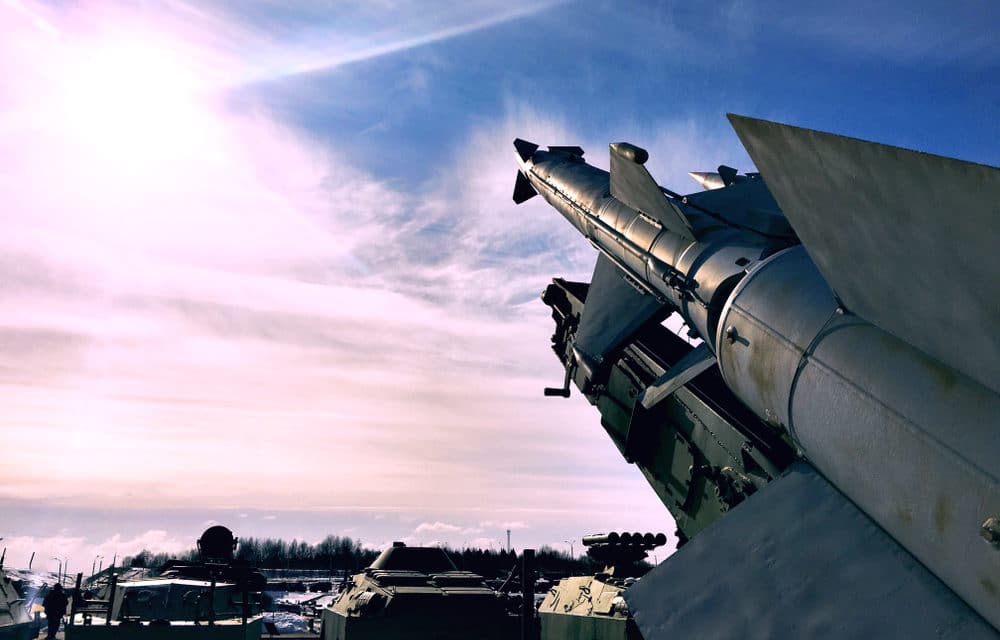 (Daily Star) – Images taken from the sky show Russia preparing to test out nuclear missiles at a previously abandoned launch site, according to reports. New satellite pictures, taken by Planet Labs, indicate that Russia is preparing to trial flights of its Burevestnik war-heads near the Arctic circle.

Russia dismantled the Pankovo site after test runs of the Burevestnik failed back in November 2017. The country trialed four of the warheads between November 2018 and February 2018, each ending in a crash, The Moscow Times reports. Russia paused testing and dismantled the site – but the researchers told CNN it appears “the pause is over”.

Duitsman and Lewis said: “The activity and new construction are consistent with a resumption of test flights of the Burevestnik.” Lewis said the latest round of testing risks reigniting a nuclear arms race with the United States. READ MORE