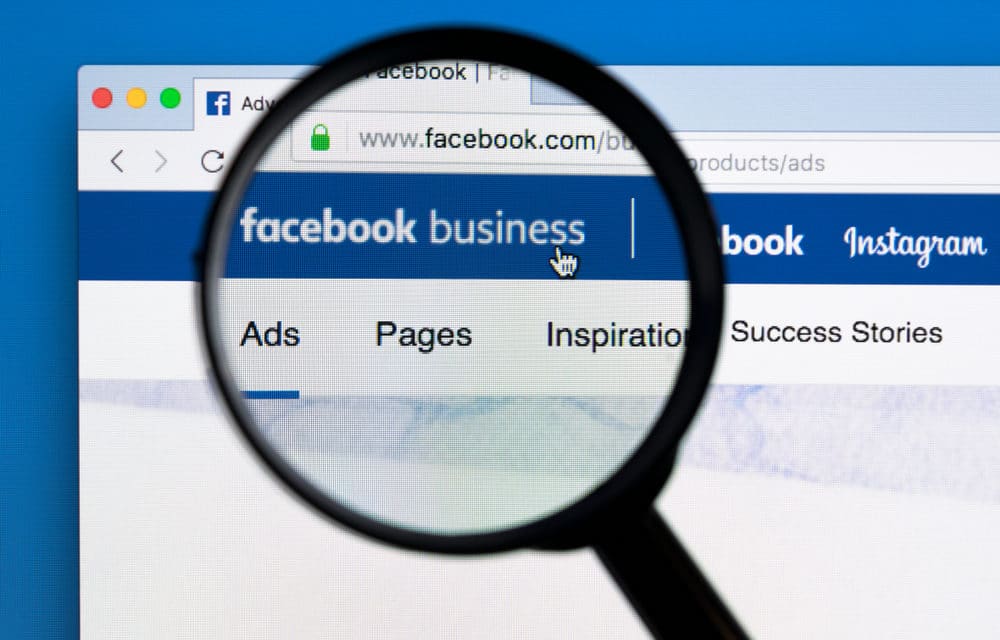 (ETH) – Facebook is on the warpath again and has just reportedly removed the page of Restored Hope Network, which is a Christian ministry that according to their mission statement, helps those with unwanted sexual attractions and gender confusion.

According to the owners of the page, Facebook provided no official explanation as to why the page was taken down, but according to the Christian Post, the ministry believes the social media giant’s move is part of ongoing efforts in support of government prohibitions on the practice of what some refer to as “conversion therapy,” which is a phrase RHN maintains has been weaponized to shut down any kind of counseling that coheres with the historic Christian faith’s view on sexual ethics.

“It is a deliberately and misleadingly provocative term coined by the LGBTQ activist community that does not describe any type of actual counseling assistance offered to men and women who struggle with same-sex attraction,” according to Anne Paulk, the executive director of Restored Hope Network, in an official statement sent to The Christian Post on Thursday. Paulk went on to state that Facebook’s actions amounted to an example of viewpoint discrimination.

“Facebook is deciding they have the authority to silence the stories of those of us whose lives have changed,” she continued. “Their dismissive action — canceling our page as if it never existed, leaving a vague ‘the link may be broken’ message in its place — is shameful. Not even extending us the courtesy of a notification, a chance to offer our side of the very politicized story, is unconscionable.”

Paulk also stated in an interview that it is important for Christians to understand that their views about human sexuality and personhood are not welcomed on the world’s largest communication hub. “It’s like a community center that certain people aren’t allowed in and they’re being forced out,” she said.

“We have to be wise about how we respond here. Legally, it appears that [Facebook] is above the law but keeping a record of what’s happening, getting that information to legislators that care and seeing it impact a bunch of different people, which is coming, is very important to fight for your rights and not just give them away.”

This really shouldn’t be much of a surprise as Instagram and Facebook recently announced back in July of this year that it would ban any content that promotes conversion therapy after activists called on it to block providers from advertising their services online. In the report from CNN, Facebook stated that it would expand its existing policies on hate speech worldwide to include posts that advertise or promote the practice, in a move that applies to both platforms.

According to the report, Conversion therapy is defined as a pseudo-scientific process that professes to change a person’s sexuality, is widely discredited and condemned as harmful by major medical associations.  So it looks like Facebook has kept its promise to remove such content from its platform.