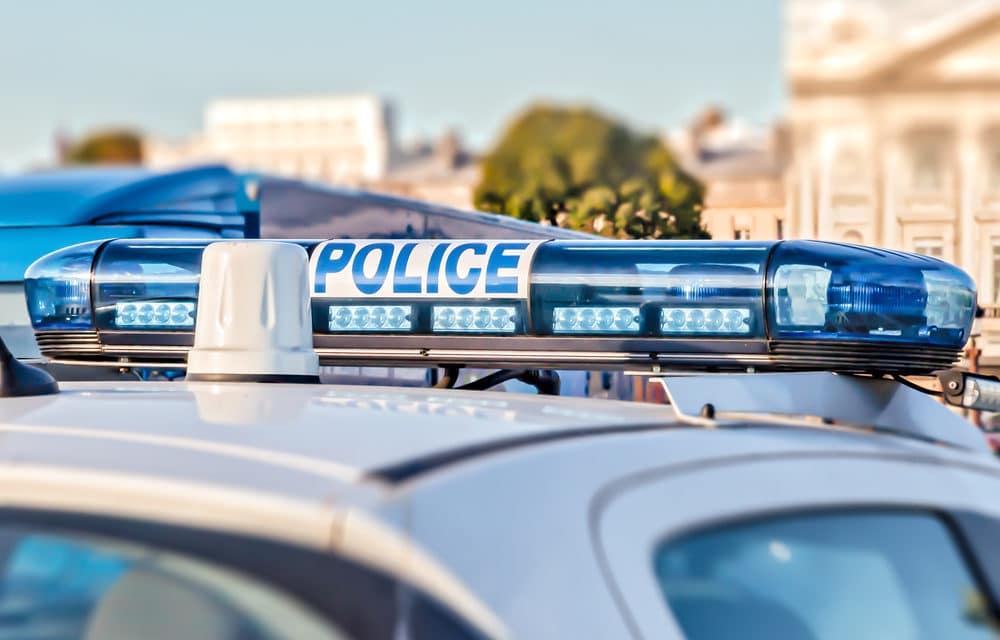 BREAKING NEWS (DM) – A teenager shouting Allahu Akbar has been shot dead by French police near Paris after allegedly beheading a school teacher with a knife in the street. The victim was said to have been a middle school history teacher who had enraged parents by displaying cartoons of the prophet Mohammed to pupils.

The attacker, whose identity has not been officially established, was shot by officers as they tried to arrest him and later died of his injuries, police said. A source told Le Parisien: ‘The victim had recently given a lesson to his students on freedom of expression and had shown the caricatures of Muhammad’.

The murdered teacher was later identified as Samuel P. His lesson led to an enraged man confronting him with a knife, and then cutting his head off said the source. The dead suspected terrorist was described as an 18-year-old who was born in Moscow, and who had links with the school.

The bloodbath took place in Conflans-Sainte-Honorine, a suburb some 25 miles from the center of the French capital on Friday at around 5 pm (1500 GMT) near a school. A police source said the scene has been cordoned off and a bomb disposal unit dispatched because of the suspected presence of an explosive vest.

The attacker is believed to be from a Chechen background,’ said an investigating source, referring to the Russian Federation republic. Thousands of battle-hardened Chechen refugees, including many devout Muslims, entered France in the early 2000s following two bloody wars against Russia. READ MORE