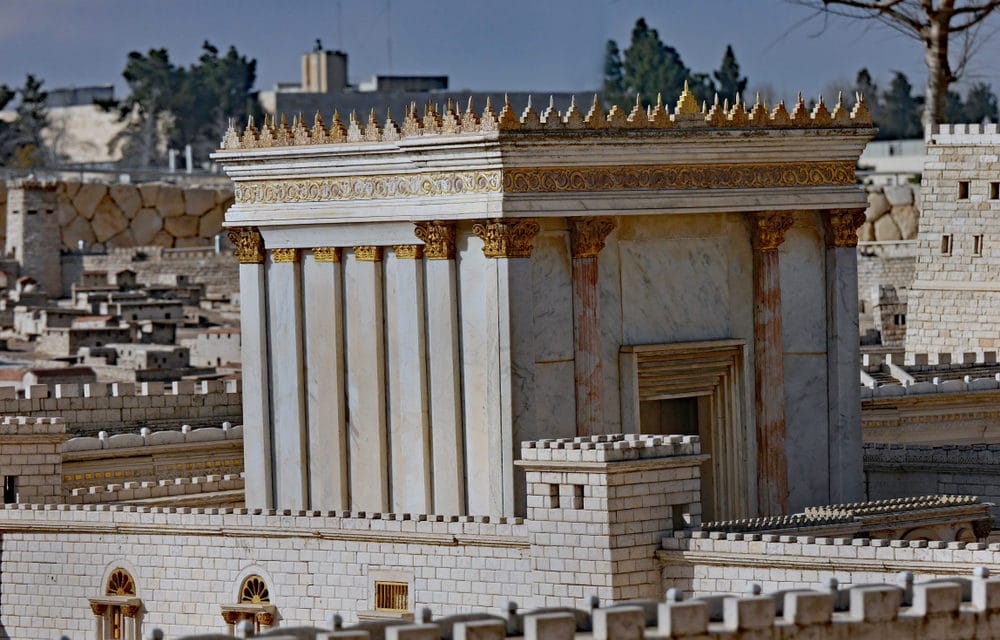 (OPINION) ETH – An End Times preacher claims recent evidence discovered in Israel could be signs of the future Third Temple that could spark the coming Apocalypse and soon return of the Lord. Those who preach and teach Bible Prophecy have long-sought proof that the Third Temple of Jerusalem exists, with many conspiracy theorists claiming that once it is found, it will bring about the End Times, as it will signal the return of Jesus Christ.

The latest chatter comes as new artifacts were recently unearthed by archaeologists from the Israel Antiquities Authorities, and the Western Hall Heritage Foundation, beneath Wilson’s Arch which is said to forms part of a bridge that connects the Upper City and Temple Mount, famed for being home to the first two Holy Temples. In a recent video, Pastor Begley out of Indiana alleged that when this third temple is discovered it will trigger the apocalypse with Jesus returning to earth.  Begley stated: “A curse will come upon them if they don’t come to worship the Messiah.

“Where? In Jerusalem, in the Third Temple, during the Feast of Tabernacles. “See, you have to understand folks this temple isn’t the house for the Antichrist, this is the house for Jesus Christ.” However, Pastor Begley’s original prediction, which dated back to 2019 before the recent October’s archaeological find, may not become reality, as experts claim the discovery in Israel was actually those dated back from the period when the First Temple, also known as Solomon’s Temple, was built.

According to Express, The discovery was an ancient weight, that dated back to around 2,700 years ago – around the Iron Age – and is made up of limestone in which, the pieces were used as a type of currency, as well as part of the annual tax system in those days. This is certainly not the first time Bible theorists have made claims about the second coming of Jesus Christ, as Pastor Begley claimed two years ago that the Jewish assembly’s mayoral candidates Ofer Berkovich and Moshe Lion both planned to rebuild a new temple around Temple Mount.

When this was reported, Begley said it was further evidence that a Third Temple would be built or found – leading to him to theorize the end of the world was coming.  At the time, he added: “The rabbis of the Sanhedrin court are calling both mayor candidates to include in their plans for this city the rebuilding of the third temple. “Folks, this is as close to Biblical prophecy – I don’t know what else to say. “That’s how close it’s getting and if you’re a Christian, you’re saying: ‘Wow, the Messiah is coming’. “There’s no doubt about it. Jesus of Nazareth, the savior of the world, is going to return.”