DEVELOPING: Power could be cut to 162,000 Californians for days to prevent strong winds from knocking down live wires and igniting new fires 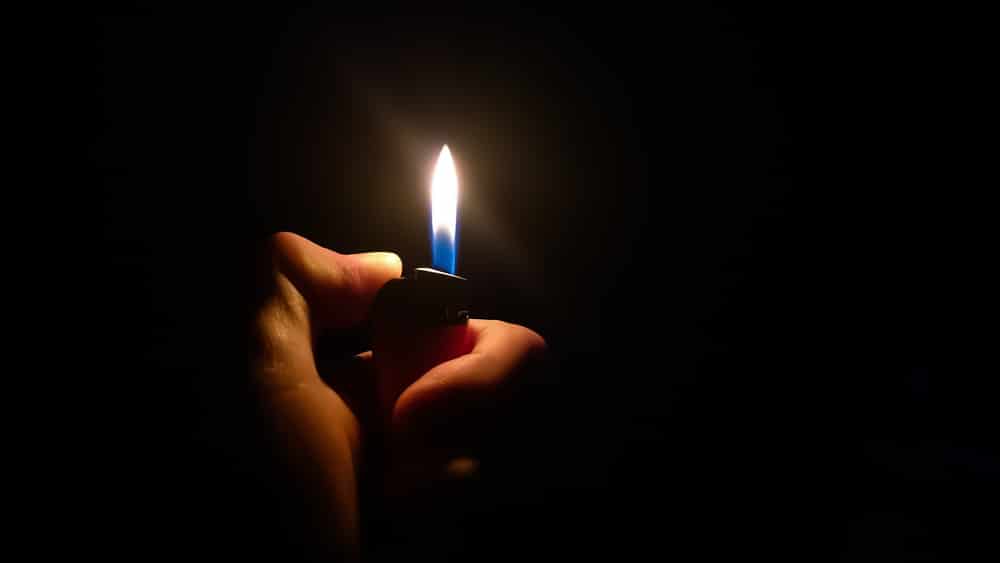 (Yahoo News) – PG&E Corp. is preparing to cut the lights to 162,000 Californians in 24 counties in its latest effort to keep strong winds from knocking down live wires and igniting wildfires.

PG&E will make a final decision on the outages Wednesday morning, with the first customers expected to go dark later in the day, Mark Quinlan, an incident commander for the San Francisco-based utility, said during a briefing. Red flag fire warnings are in effect across Northern California from the Oregon border to the Bay Area as dry winds sweep the region, the National Weather Service said.

PG&E warned some may be without power until late Friday. California has been plagued by wild weather all year. In a matter of months, the state has endured unprecedented heatwaves, freak lightning storms, powerful gusts, extremely dry weather, and a record-breaking wildfire season.

That’s about 162,000 people based on the average California household. PG&E has already had to cut the lights multiple times this year during high winds. In August, California’s grid operator ordered the first rotating outages since the Enron-era energy crisis of 2001 as scorching weather sent electricity demand surging.

The threat of fires is widespread across much of the U.S. West, said Marc Chenard, a senior branch forecaster at the U.S. Weather Prediction Center. Dry winds are keeping temperatures above normal along California’s coast and creating conditions where fires can spread. FULL REPORT