Could Saudi Arabia Be Next To Make a “Peace Deal” With Israel? 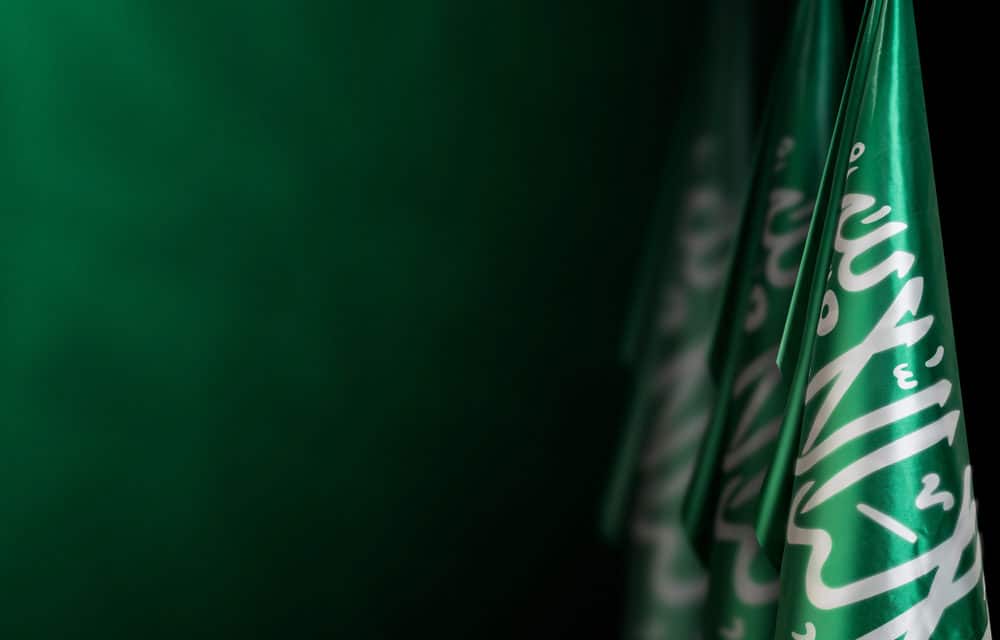 PROPHECY WATCH (CBN) – The recent comments by a Saudi official condemning Palestinians for repeatedly missing opportunities to make peace with Israel and end the decades-old conflict have left many in the Middle east wondering if Saudi Arabia will be the next country to openly normalize ties with Israel.

Prince Bandar bin Sultan, Saudi Arabia’s Former intel chief and longtime ambassador to the US, said in a bombshell interview with Al-Arabiya TV that Palestinian foreign policy has failed, and the Palestinian leaders’ decision to lambast the United Arab Emirates and Bahrain for signing historic diplomatic deals with Israel is “unacceptable.”

“This low level of discourse is not what we expect from officials who seek to gain global support for their cause. Their transgression against the Gulf States’ leadership with this reprehensible discourse is entirely unacceptable,” he said. Saudi Arabia has not directly commented on the details of the Israel-UAE deal but has long held that it will not officially normalize ties with the Jewish State until the Israeli-Palestinian conflict is resolved.

However, analysts say Bin Sultan’s criticism of the Palestinian leadership marks a key shift in how the Saudi Kingdom views the Israeli-Palestinian conflict, and some suspect the kingdom is inching closer to the Jewish State. “The interview with Prince Bandar with Al Arabiya was a breakthrough.

It was a ground-shaking interview. Because what you have is a former, very senior Saudi official, not current but very well respected and he blasted in no uncertain terms the current leadership of the Palestinian Authority and particularly Mahmoud Abbas,” explained Middle East expert Joel Rosenberg. READ MORE