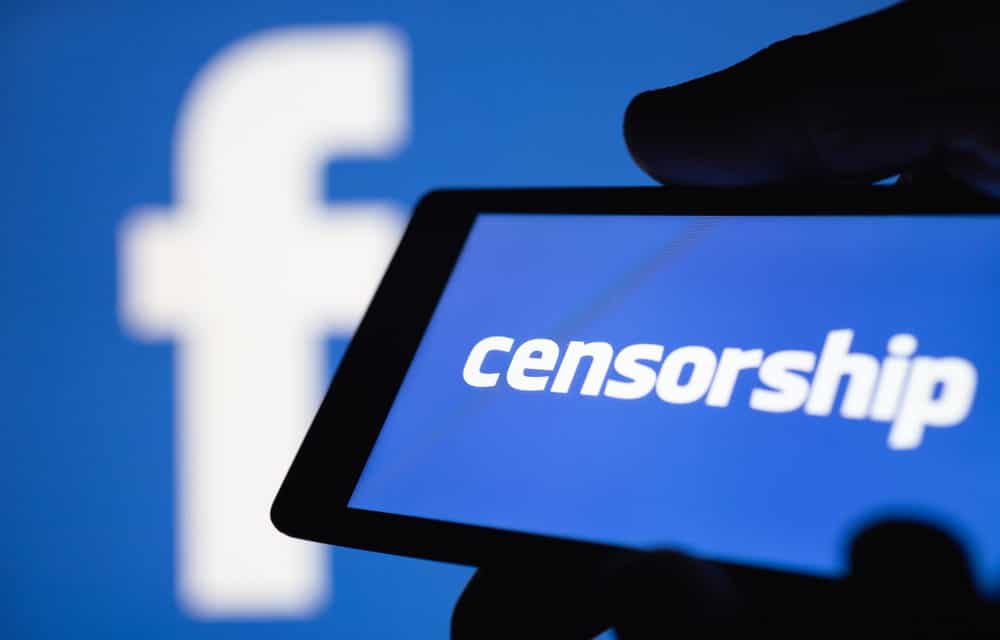 (OPINION) – CBN – So many conservative sources on social media are getting censored so much right now, it’s making their allies in the US Senate wonder if there’s something that can be done to stop the censoring. Facebook recently censored an online advertisement put out by the pro-life Susan B. Anthony List, although each fact in it can be proven.

The ad has lines like, “Biden and Harris support abortion up to the moment of birth, all at taxpayer expense. And they promise to nominate only pro-abortion judges.” Susan B. Anthony List’s Mallory Quigley told CBN News, “This is an incredibly important time when we need to be reaching voters in swing states.

And so we were frustrated to see the abortion lobby get an assist from Big Tech.” Quigley complained it’s one of the numerous examples of that, saying, “They have done their absolute hardest to silence pro-life voices.” And now it’s expanded to the presidential campaign according to Brent Bozell of the Media Research Center.

“We’ve analyzed and we’ve documented how 260 different users on Facebook and Twitter have had their posts about Biden scrubbed from social media,” Bozell said. And Bozell said his organization has counted more than five dozen times Twitter and Facebook have gone after Trump’s social media posts, but none of Biden’s.

“65 times Trump has been suppressed, has been censored by Twitter and Facebook, and zero for Biden. That’s 65 to nothing!” Bozell exclaimed. Now Facebook and Twitter have censored a major newspaper’s stories of possible corruption involving Ukraine, Hunter Biden, and maybe his father, Joe. READ MORE