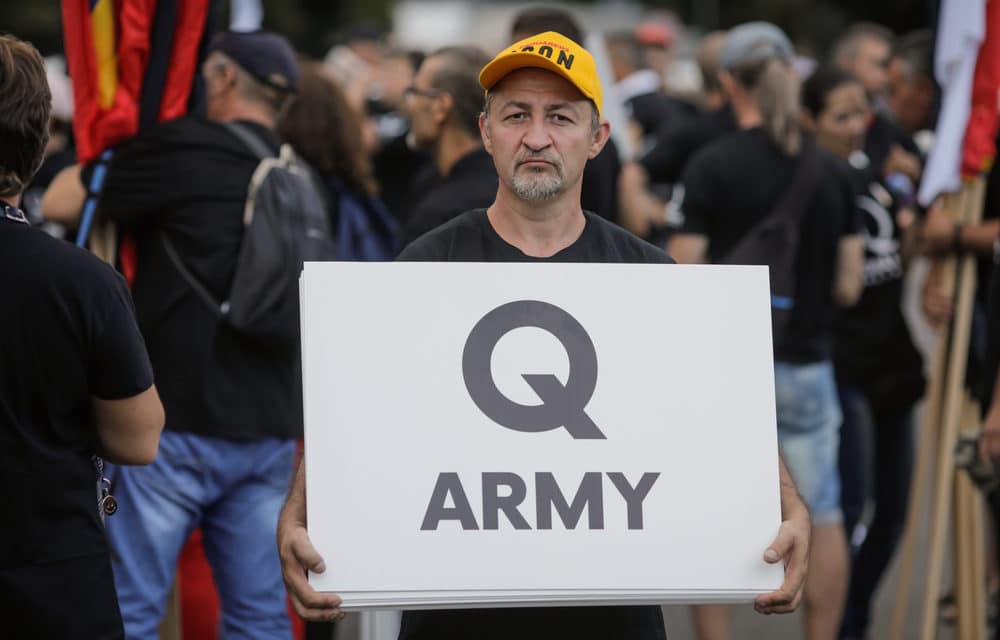 (OPINION) CNN – Parker Neff was scrolling through conservative posts on Facebook when he saw an unfamiliar hashtag: #WWG1WGA. Recently retired after serving as a Southern Baptist pastor for more than 20 years, his time was free and curiosity piqued.

“I started looking into it online,” Neff said. “Doing some research.” And with that, the 66-year-old retiree, and soon his wife, Sharon, fell down one of the internet’s most dangerous rabbit holes. It didn’t take long for Neff to find the hashtag’s meaning. “Where We Go One We Go All” is one of several mottoes of QAnon, a collective of online conspiracists.

The pastor and his wife, who live in Arcola, Mississippi, began watching the vast collection of QAnon videos posted online by “researchers” who decipher the cryptic messages of “Q,” an anonymous online persona who claims to have access to classified military and intelligence operations.

Since its inception in 2017 QAnon has quickly metastasized, infiltrating American politics, internet culture, and now — religion. According to QAnon, President Donald Trump is secretly working to stop a child sex cabal run by Hollywood and political elites who will one day be revealed during an apocalyptic event known as The Storm. READ MORE