Chinese Media Warns Risk of War With Taiwan is Rising 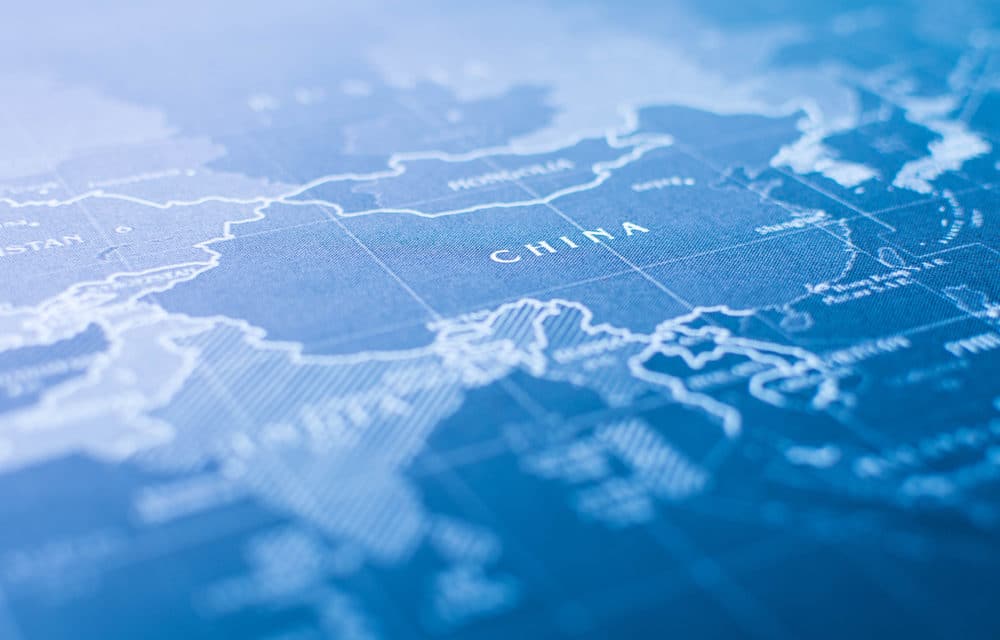 RUMORS OF WAR (Newsweek). Taiwanese President Tsai Ing-wen said Saturday that the island democracy is strengthening its defenses against a potential Chinese invasion, but also called for “meaningful dialogue” with Beijing, which claims the country as its own territory.

Tsai—leader of the pro-independence, liberal Democratic Progressive Party and re-elected for a second term in January—took a soft, conciliatory tone in her speech to mark Taiwan’s National Day. The address came after a month of Chinese military exercises in the Taiwan Strait, which separates the two countries.

But Chinese state-backed media was dismissive of Tsai’s appeal to diplomacy, with the nationalistic Global Times newspaper leading the criticism. The newspaper said Tsai had tried to “fool” the world with her speech, and declared that the risk of war has risen “sharply” in recent months.

The Chinese Communist Party claims ownership of Taiwan under its “One China” policy and has vowed to take control of the island by force if diplomatic means fail. Taiwan—officially called the Republic of China—has been independent since the end of the Chinese Civil War as the last bastion of the defeated nationalist forces. READ MORE