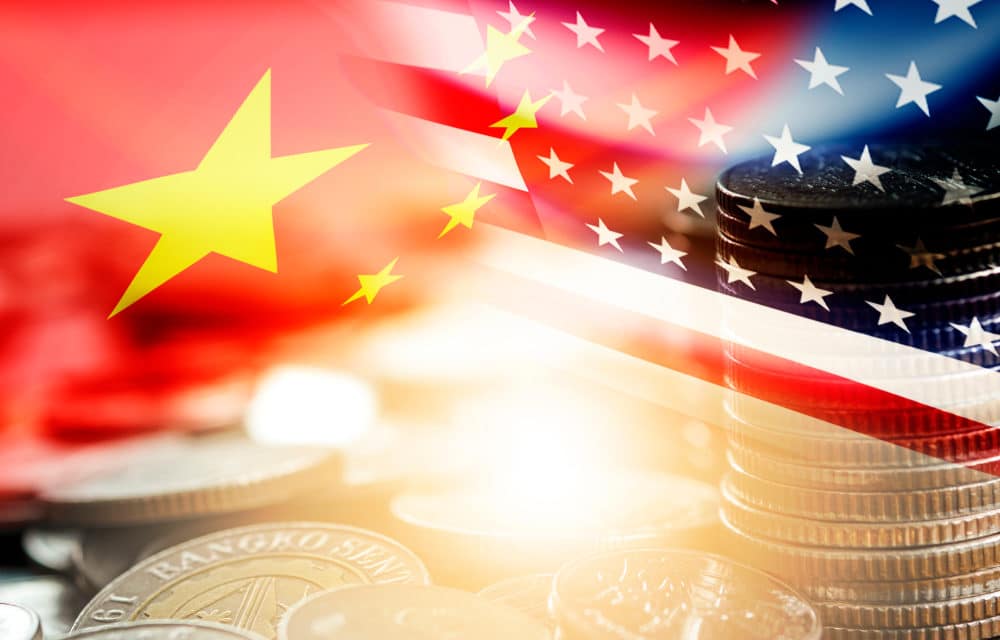 (Forbes) – In recent years the Chinese government has made a concerted effort to internationalize the yuan and challenge the US dollar for monetary supremacy. It has taken multiple steps to increase its use as a central bank reserve currency and further its adoption in international trade. Most notably, it will likely become the first major country to introduce a sovereign digital currency, which is being billed as a technologically-superior form of money.

Through these actions, and Beijing’s openness in stating its intentions to unseat the dollar, it has become popular to refer to China’s efforts at internationalizing the yuan as a Currency Cold War. At first glance it can be easy to make this comparison. Like the actual Cold War fought between the United States and the Soviet Union, this alleged struggle is being waged off the traditional battlefield. Additionally, it involves two global powers, one which happens to be communist, that have diametrically opposing viewpoints about how the world should be governed.

That said, while tensions are certainly growing between the two countries, a Currency Cold War is not the right way to explain recent Chinese behavior regarding the yuan for several reasons. Most notably, there is currently only one actively engaged party in this dynamic. America has been passive when it comes to protecting dollar primacy, and despite some calls to action, that stance does not appear to be changing anytime soon. FULL REPORT