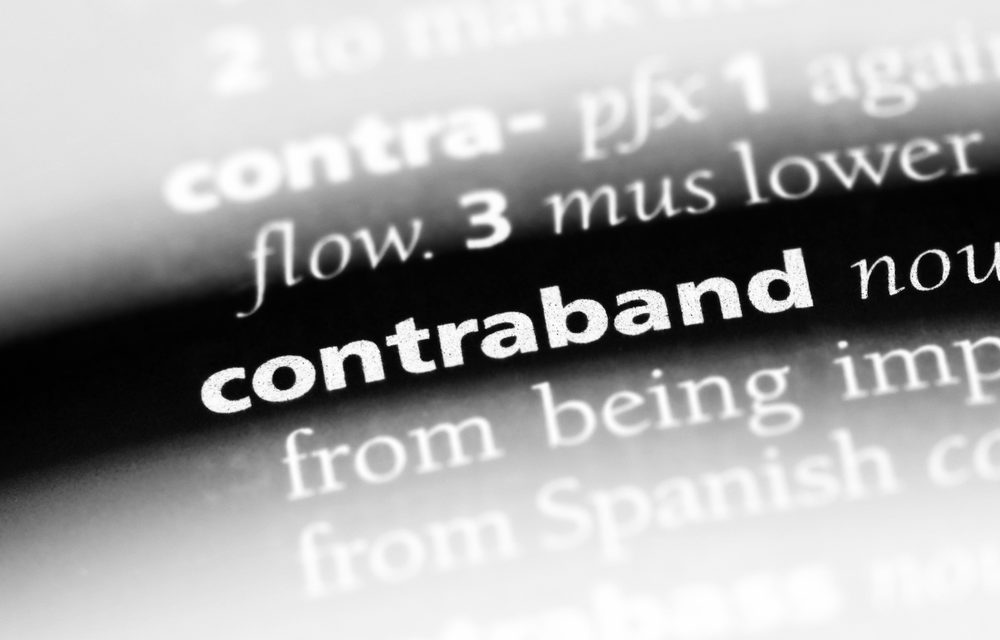 (CBN) – Religious persecution by China’s communist party has intensified as government officials are pressuring Christians to follow specific rules and regulations or face the consequences. Now, businesses are banned from publishing religious materials not approved by the government, according to Bitter Winter.

Those who violate the strict orders face punishment. Officials searched a printing shop in Luoyang, a city in the central province of Henan, to determine whether it had produced religious materials. “They checked my storehouse, scrutinized all records, and even looked at paper sheets on the floor, to see if they have prohibited content,” the printing house manager said. “If any such content is found, I’ll be fined, or worse, my business will be closed.”

The manager said he has denied any requests to print religious books and materials. “Inspections are too rigorous,” he said. “Any religious content makes the issue political, not religious. Although banners on the streets say people are allowed religious beliefs, the only faith they can practice freely is that in the Communist Party.”

“The government does not allow to print religious materials nationwide, especially Christian,” said another store manager. “Anyone who takes on such orders breaks the law and might be put into prison. This is the line that we absolutely can’t cross. A printing house in the city was closed down for printing religious books, and some of its staff were arrested.” READ MORE