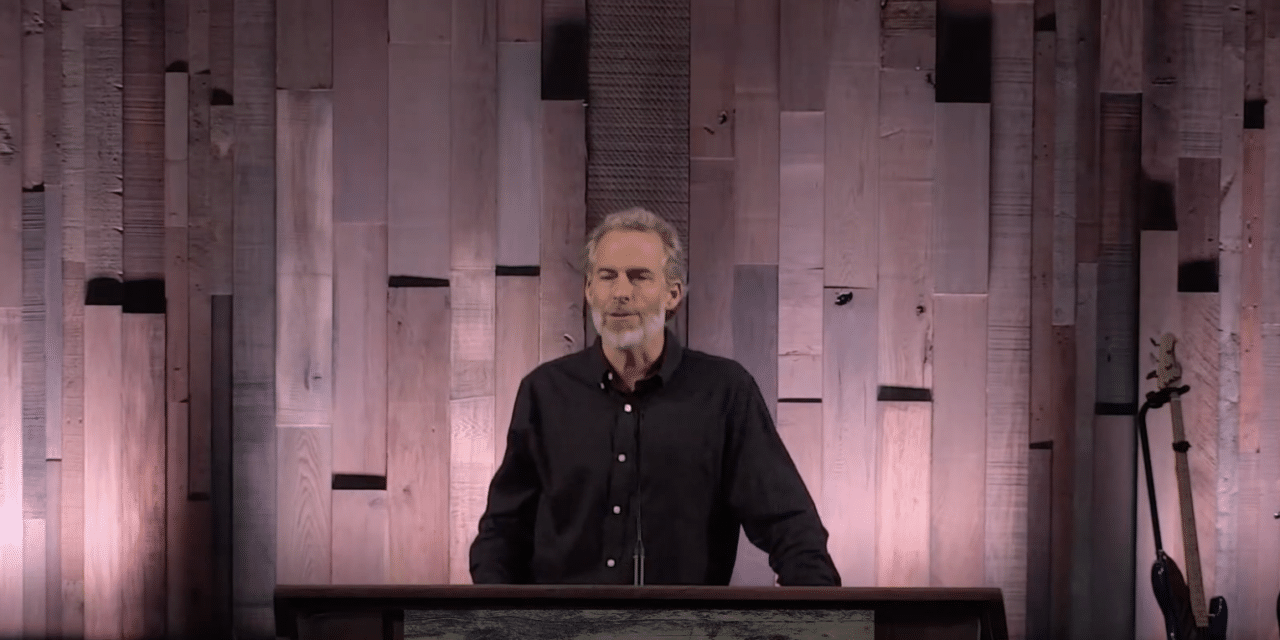 (CP) – Pastor Mike McClure of Calvary Chapel San Jose faces a fine of at least $220,000 for holding indoor services since May 31, the day of Pentecost, thanks to Gov. Gavin Newsom’s restrictions on churches during the COVID-19 pandemic. On behalf of Tyler’s church, the Southern California-based legal group Advocates for Faith and Freedom filed a lawsuit against the fines but Santa Clara County officials haven’t sought an injunction to stop Calvary Chapel’s meetings, according to The Epoch Times.

“It’s interesting that, if the county was so truly concerned about the health and safety of individuals, and believing that the science supports their fines, then they would not only be fining the church, but they would be going to court to seek an injunction against them to prevent them from meeting,” Tyler told the Times. The Calvary Chapel pastor thinks county officials haven’t sought an injunction because they fear public opinion.

On why he continued to hold in-person services since May 31, Tyler said, “I just said, ‘Look, we’re caught in the middle of this political war, but it’s the people that God cares about, so we’re going to do what the Bible says and obey God rather than man. Not so much to defy the governor but to take care of the needs of the people.”

The pastor also argued that if Walmart is open because it’s considered “essential” by the county, “so is the church, but even more so because Walmart doesn’t have a First Amendment right.”

In September, Jack Trieber, pastor of North Valley Baptist Church in the same county, had to move services to the church parking lot as per local COVID-19 guidelines after fines rose to over $112,000 at the time. But the county wasn’t still willing to forgive the fines. FULL REPORT