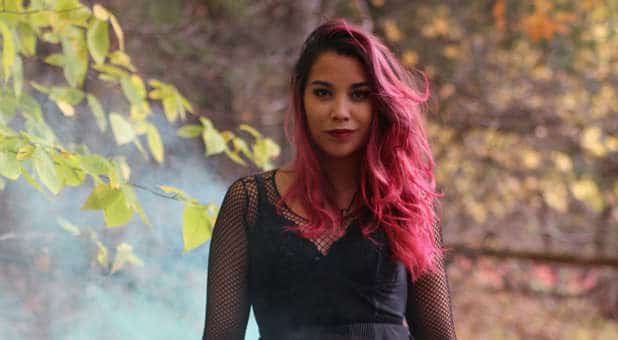 (OPINION) Charisma – So-called “Christian” witches love to come to my church, Awakening House of Prayer, in Fort Lauderdale. Mind you, I realize there’s no such thing as a Christian witch, but that’s what they call themselves.

I’ve seen a rise of Christians practicing witchcraft. Or maybe they aren’t Christians at all. I won’t judge someone’s salvation, but when people in church release word curses, pray against you, and conduct unholy fasts to destroy you, the fruit of the Spirit is clearly lacking. Galatians 6 lists both the fruit of the Spirit and the works of the flesh. Witchcraft is among them. But there is a higher level of witchcraft that some so-called Christians are tapping into, and it’s dangerous.

Christian witches have emerged with a vengeance. Christian witches are targeting government officials like President Donald Trump and Supreme Court Justice Brett Kavanaugh. But they are doing much more behind the scenes and are lifting their voices to recruit the discontented to their campaign.

There are Christians who act like witches and actual Christian witches. Both sides of this prophetic warning were and are true. One example of the latter is Rev. Valerie Love, who has been garnering media attention and ranting on Facebook against anyone who won’t accept her as an ambassador of Christ. She wrote on the social media platform:

The late Derek Prince spoke about “Christian witches” many years ago. He espoused there are two kinds of witches. One is people who know they are witches. This is a category of people, like Love, who celebrate their witch-hood and actively release curses, incantations, potions, hexes, vexes, and spells.